Experts think that the latest string of lockdowns have changed the way the property market operates – both for good and bad. On a recent episode of Investing Insights With Right Property Group, Phillip Tarrant, along with Steve Waters and Victor Kumar, discussed how the latest string of lockdowns have reshaped property market trends.

As the Delta variant still has Australia in its grip and as cities remain under new ‘versions’ of their respective lockdowns, Mr Waters commented on how COVID has been a game-changer for property markets.

“There’s no doubt that COVID has definitely reshaped markets across the world, not just Australia ... It has deferred certain trends and created new trends. Now, some of those trends may be sustainable, and some certainly won’t be.”

He continued that the new restrictions, particularly in Victoria and NSW (which entered their second and sixth lockdowns, respectively), have a different “flavour” to them compared to the previous ones.

While the effects may be similar in some way, some of the effects are “harsher this time around”.

“As we reach a certain level of vaccinations and learn to live with it, potentially, there’ll be a back to normality pathway, if you will, where prices will continue to grow in some areas, maybe not at the same vertical pitch that they had before.”

On a positive note, Mr Waters thinks that there will eventually be a “snap back” to pre-lockdown conditions.  However, he predicts that the economy will take a harder hit than before, which will have a negative trickle-down effect on property markets.

“But certainly, there’ll be a snap back to pre-16 weeks ago, or thereabouts, across the country, because let’s not forget that when you have the majority of the country locked up, that’s a huge hit on the overall economy, even down to a suburb profile,” he said.

Meanwhile, Mr Tarrant and Mr Kumar agreed that one main difference between the lockdowns in 2020 and 2021 is the government’s response to mitigate the economic impact of the pandemic on Australians and their livelihoods.

Mr Kumar concurred with Mr Tarrant’s opinion that the lack of financial support mechanisms at present, compared to those stimulus schemes in place for the first-ever lockdown (Jobkeeper 1.0, moratoriums, etc) has made it more difficult for property investors to operate under current conditions.

But Mr Kumar said that despite the lockdowns, the market is taking everything in its stride.

“On the ground, I’m not seeing any panic selling or anything. In fact, if I may, it’s actually panic buying more than panic selling at the moment as well.”

Mr Kumar said that with demand pent up due to lockdowns and with stocks unable to keep up with the numbers of Aussies that are house hunting, traditional spring selling season predictions ‘‘might not actually eventuate” this year.

He noted that the sales ratio, which traditionally has been at 0.9 for the last decade, has risen to 1.4 per cent for three months preceding July. “So, put it in number wise, there were 171,000 sales in that quarter, and there were only 121,000 properties that came on the market as new listings. So, there’s a big gap happening there as well, a lot also because we’re in lockdown, people sort of want to see this through before they put their property on the market,”  he said.

The pair also revealed that the number of people looking for properties has also increased despite the lockdowns, indicating strong buying intent among Aussies.

Commenting on the search volumes, Mr Steve said: “[The] search criteria has rebounded dramatically, but not just in the form of potential sales – the search has also increased dramatically around rentals as well.”

So do they think the market is going to slow down any time soon? “I don’t think so,” Mr Kumar stated.

The trio concurred that the current mismatch in supply and demand, as well as other factors such as interest rates and potential government policy intervention, will only cause property prices to further rise up to March 2022.

Listen to the full conversation with Steve Waters and Victor Kumar here. As Melbourne prepares to exit one of the world’s longest COVID-19 lockdown, property market players should keep their ... Learning by example is one of the most indelible forms of education, and it’s no surprise that growing up with a paren...

While sometimes the property market can feel like a real-life version of the Netflix survival game series Squid Game, th...

Listen Now
How have the latest lockdown ‘versions’ reshaped the market? 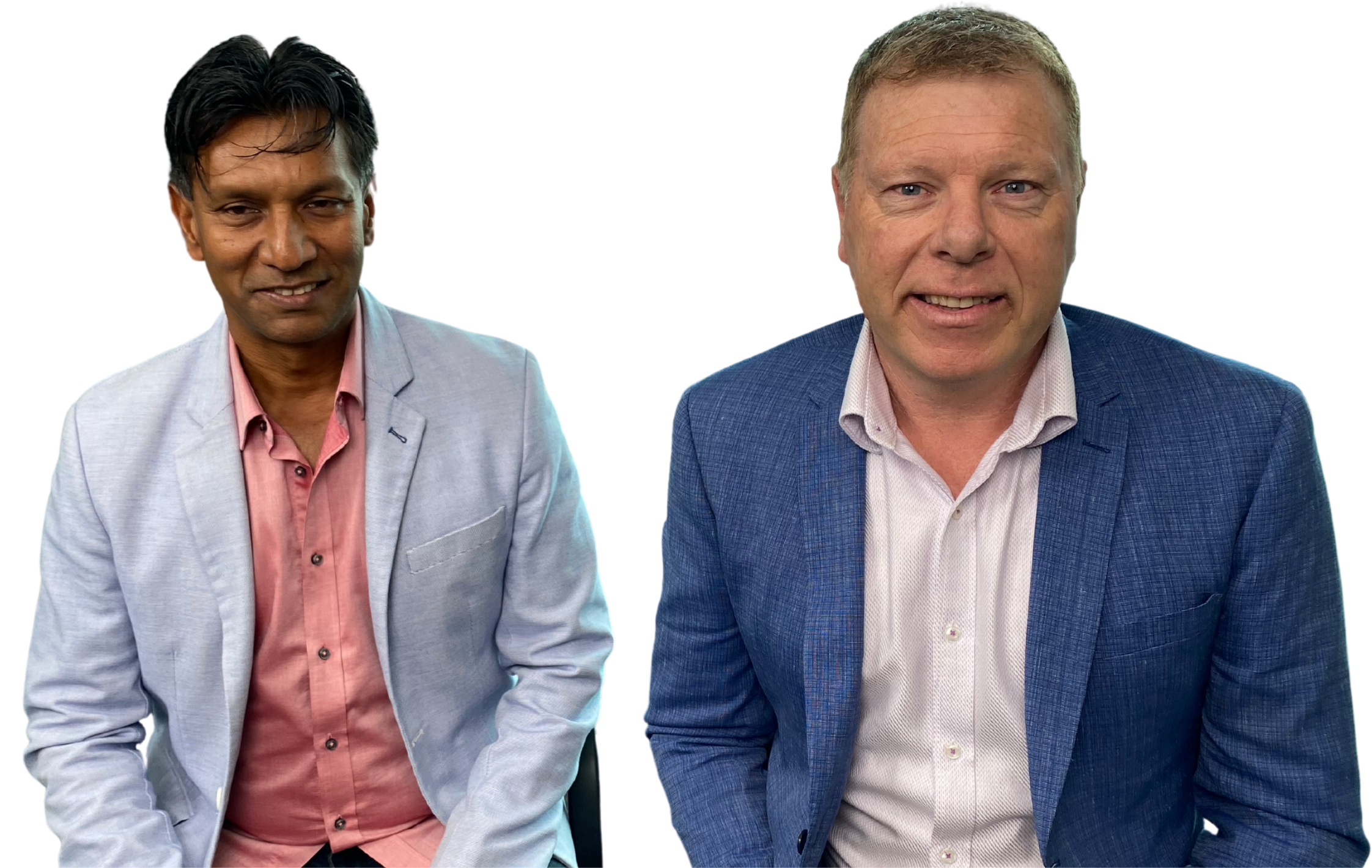 Last Updated: 27 September 2021 Published: 28 September 2021
share the article
Why this investor doesn’t like to offload properties
Is property the ultimate side hustle? The real deal behind your borrowing capacity Power of numbers: How data has driven this investor’s success