Back yourself, back property

Back yourself, back property

The property market was largely uninspiring in 2011; however, there may be some light at the end of the tunnel, writes Phillip Tarrant

The times may be changing.

New data from the Housing Industry Association (HIA) show the number of new homes being sold is starting to edge higher, climbing 1.1 per cent in August following declines of 8 per cent in July and 8.7 per cent in June.

That said, Dr Dale says for those who are financially able to do so, now is a very good time to contemplate building a new home.

His view is supported by hard data.

The latest statistics from RP Data show that 45.1 per cent of Australian dwellings are now worth at least double their original purchase price.

Australia’s residential housing market is now worth an estimated $4.56 trillion – almost four times the value of the Australian equities market – which makes it a potentially very lucrative investment for those who can afford to enter the property market.

“Strong value growth in property over recent years has been the catalyst for most regions enjoying quite strong levels of equity,” RP Data research director Tim Lawless says.

Over the five years to June 2011, capital city home values grew by approximately 30 per cent and provided a significant wealth boost to most investors and home owners during this period.

According to RP Data’s Equity Analysis Report, only 3.7 per cent of Australian homes are currently valued at an amount lower than the price at which they were purchased.

At the other end of the spectrum, about 45 per cent of Australian homes are worth more than twice what their owners originally paid for them.

Areas with the highest proportion of homes to have doubled in value are typically located in regional markets where values have moved from a low base and the housing market has seen long-term improvements in values.

“The Melbourne metro area is the exception,” he says. “It is the only capital city to fall within the top 10 list of regions enjoying the largest proportion of homes with more than 100 per cent equity accumulation.”

The strength of Aussie housing has long been a driver for continued investment in property over other asset classes.

Investors need to remember that while property does ebb and flow – and that there are markets within markets that may underperform – by and large, property is a safe investment as long as buyers are smart.

Investors should keep in mind, however, that while property does require effort at the front end, it’s not overly demanding in terms of time to maintain the investment – unlike some other asset classes, such as shares, that often require constant monitoring.

Buy well and your investment should stand the test of time, hopefully delivering strong yields or capital growth or both. The market is still in a state of flux, but reports from leading commentators and data providers show growth ahead, particularly in Sydney and PerthPerth, TAS Perth, WA.

If you have the capacity and approved financing and are ready to act, do so. It’s always a good time to investment in property; you just need to locate those properties – and often they are in the hot spots that are yet to emerge.

Apply the knowledge and expertise we outline in Smart Property Investment and you’ll be well on your way to making the right investment decisions. 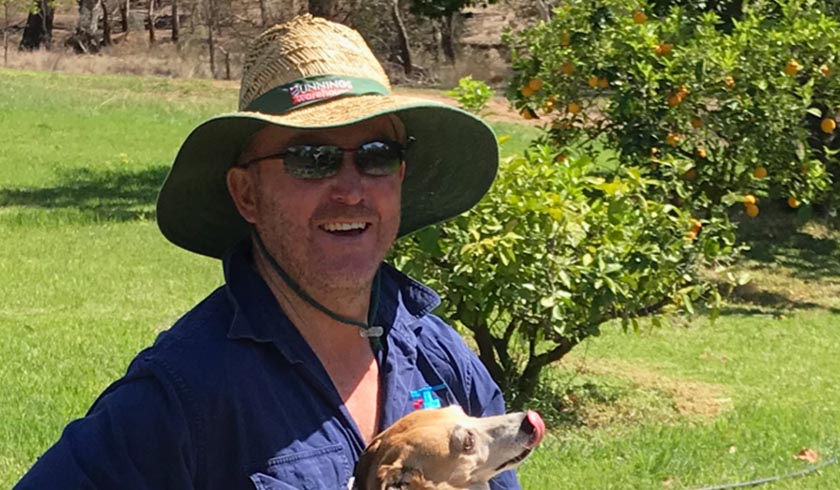 How this teacher and farmer chooses his investment properties
Read More

Back to basics
Read More

Read More
Back yourself, back property