A Sydney-based investor who recently settled her sixth property has advocated the role of buyer’s agents and their placement in the investment landscape.

Katie Simpson told The Smart Property Investment Show that while she hadn’t used a buyer’s agent prior to acquiring her latest property, a main driver in her choice to bring one on board was the convenience it brought to her busy life.

“I wouldn’t have used a buyer’s agent [for] my first few properties because I started buying [in the] 2000’s when buyer’s agents weren’t really heard of,” she said.

“The main reason we used a buyer’s agent for this [property] was because the purchase is our first interstate – it’s in Queensland, in Brisbane, and we don’t know the area at all.”

Ms Simpson noted that there were a number of other benefits to working with buyer’s agents, including their access to resources otherwise unattainable to investors.

“One of the other reasons we went through a buyer’s agent is because some of them get off-market properties that don’t go online to Domain or realestate.com.au”

She added, however, that the fees associated with using a buyer’s agent to source property was an initial turn-off when she’d sought properties prior.

Ms Simpson noted that the overall process of purchasing her own home separate from her investments was a stressful one, and that in the long-run, the agent’s price tag was well worth the time and stress saved.

“Originally we didn’t go with a buyer’s agent for our previous purchases because there was a fee involved and we knew it would be probably at least $10,000,” she said.

“[But] now we’re at the point where we can afford that, and to me, it’s saving me time and stress, so I’d rather pay that money and get someone else to do it for us.”

[Related: How liveable is your investment?] 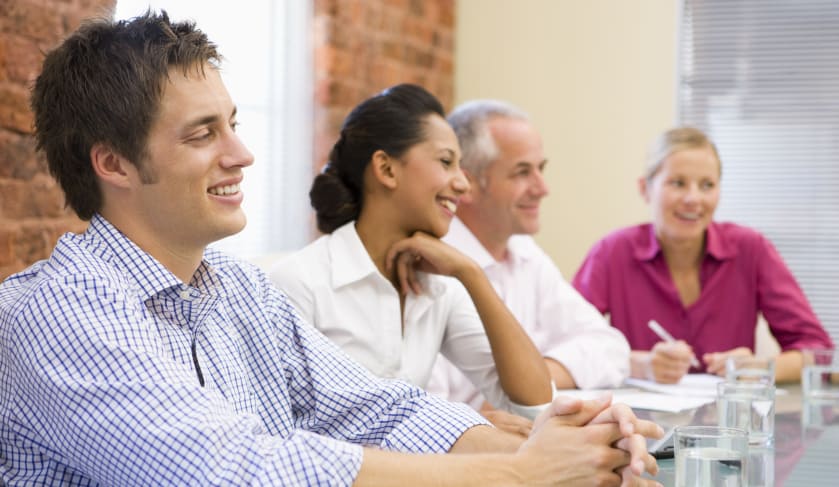 The pros of using a buyer's agent: why this investor brought someone in

5 key personnel investors should work with

The ins and outs of strata: what buyers should consider

3 things to consider about strata-run investments

share the article
How do you get started in property investing?
5 ways to sell your property this summer