How a drive saved two investors from buying a property lemon

Property investing only works if you do, and while investors are always being told to do their due diligence, there are some investors who still shirk the leg work. Two investors spoke on The SPI show about how a long drive changed their whole investment plan – and saved them from a financial misstep. Robert and Alana Jones purchased an investment property in Moree. The property they purchased wasn’t the one they had picked, instead they had picked a block of units that looked great in pictures and had a strong yield. But after a seven-hour drive to the town to view them, they realised it could have been a huge mistake.

“We originally went [to Moree] to see a block of units. In the photos, it looked great but then we got there it was ripped apart. The air-conditioners were all ripped out; the bricks were being pulled out of the wall. It was pretty extreme,” said Mr Jones speaking on The SPI Show podcast.

“[The apartment block] was a good yield. It was three units, yielding about 14 per cent. But it's good to get on the ground because you actually get a feel for the area and see where the good and bad bits are. Some agents are pretty helpful if you actually show up,” he said.

An agent they met while in the area turned out to be the connection they needed, abandoning the apartment blocks which would have required a lot of capital to bring up to standard, Mr and Mrs Jones instead followed a lead from the agent.

“[The property] wasn't one of the ones we had on our list to see, but [we talked with the agent] about what we were looking for and she took us to this one. I don't even think she officially had the listing, but because we were there [she showed it to us]. That's what I always say, you have to get on the ground because you're a person and if you're not a person, they'll sell you anything. They're not going to sell you rubbish when you're in front of them. It helps establish that relationship,” said Mrs Jones.

Mr and Mrs Jones recognised that if they hadn’t bothered to drive out to Moree and establish a relationship with that agent, they wouldn’t have got the property they got, and they could have been straddled with an apartment block that looked way better on paper than it did in real life.

They continued to use this lesson on their next property, an investment in Broken Hill with a long-term tenant, after a trip out to the area convinced them it would be a good cash flow property for their portfolio.

“You've got to do the miles. Buying in regional towns, depending why you're buying, is very different than buying in suburban or metropolitan locations. You need to be very clear about what your strategy is because a lot of people get burnt going to regional towns. It might be cheap to buy there but why is it cheap to buy there?” said The SPI Show host and Smart Property Investment managing editor, Phil Tarrant.

While a seven-hour drive might not seem appealing to you now, it is much more appealing than purchasing a property lemon that seemed like a great investment on paper. 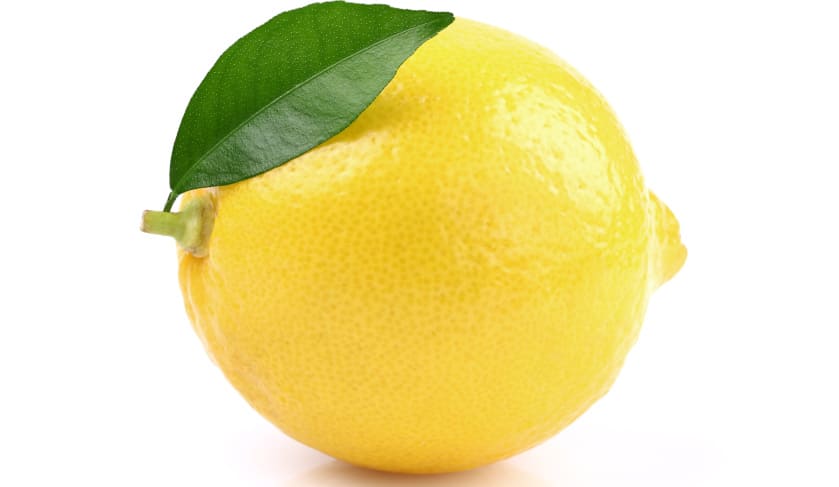