3 things to consider about strata-run investments

There are many benefits to buying property within a strata-managed co-op, however equally as many challenges, as the topic of strata is often something many investors have little to no experience with. Lawyers Ian McKnight and James Nickless recently told The Smart Property Investment Show that they recommended investors seek the appropriate legal advice before making a purchase such as this, and offered three things to consider when buying property in a strata-run complex.

Trading off independence for co-operation

Simply put, to own an investment within a collective building is to own only the air space within the complex, which is then managed by an owners’ corporation, or strata.

Mr McKnight noted that while there were many benefits to an owners’ corporation managing and maintaining the space that owners would also be “trading off in one sense”.

“They lose some degree of independence because they’ve got to work with a whole lot of other owners,” he said.

“But they’ve got the benefit, of course, of the ability of everyone to work together for specific maintenance of the building, upgrading where necessary [and] general ease of living.”

Do away with emotion

Mr McKnight told the podcast that emotional stress amongst owners was a recurrent issue in the strata environment and noted that “a lot of the disputation can be reduced if the emotion is taken out”.

“[O]nce you start to bring in people's feelings and their concerns, emotions, it can spin out of control,” he said.

“I know that's very difficult for people because obviously [strata] affects amenity of life [and] maybe their financial situation but… do away with emotion, because people become very distracted and warped in their thinking.”

The owners’ corporation can be political

Mr McKnight also said he believed strata could be seen as a “fourth tier of government” and that as a result, the owners’ corporation could be political as different owners struggled to see eye-to-eye.

“They elect a committee and that committee can make certain decisions,” noted his colleague, Mr Nickless, who also added that a key challenge for people entering the strata environment was adjusting to an external body making decisions on their behalf.

Mr Nickless noted, however, that owners could join the owners’ body to have a say in the management of the complex, but in order to do so, needed to make an effort to contribute.

For owners looking to contribute, Mr McKnight said they needed to “get the minutes, get the notices and maybe go along the meetings”, but above all, “not be dysfunctional”.

“Go in with a very positive attitude [and] maybe a strategy, a plan. It may not be a very good plan or a good strategy but at least have something that you can put to people and say, ‘Well, this is what I think,’” he concluded

For more tips and tricks for strata-run investments, you can listen to Ian and James’ episode of The Smart Property Investment Show from Monday, 23 January. 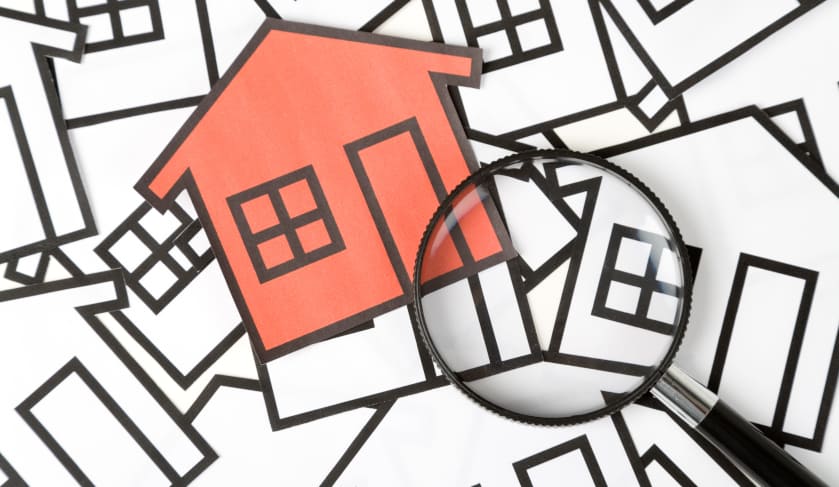 Last Updated: 01 February 2017 Published: 27 January 2017
share the article
The ins and outs of strata: what buyers should consider
Are self-managed superannuation funds causing a property bubble?