A real estate agent who forged signatures and prepared bogus listing and sales contracts has had his licence cancelled and has been banned from working in the industry in WA for 15 years. 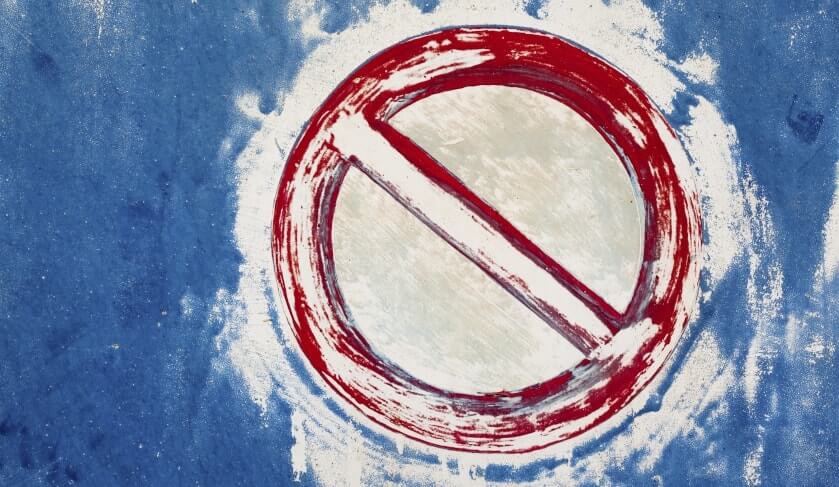 The State Administrative Tribunal (SAT) reprimanded Joseph Weng Kong Cheong and his company Easy Invest Pty Ltd, formerly based in Rivervale, and cancelled their licences as a result of disciplinary action taken by Consumer Protection, the Department of Commerce said in a statement.

Mr Cheong was found to have acted unfairly and dishonestly in breach of the Real Estate and Business Agents Act and the Code of Conduct for Agents and Sales Representatives in regard to the proposed sale of two properties in East Victoria Park and East Perth.

Mr Cheong and his company entered into legitimate ‘selling agency agreements’ with two property owners in August 2015, both providing for a commission of 2.2 per cent. Unknown to the owners, fake alternate agreements were drawn up which provided for a 3.2 per cent commission and the owners’ signatures were forged by Mr Cheong on the alternate contracts.

In October 2015, Mr Cheong drew up ‘offer and acceptance’ contracts using the names of bogus buyers which were never presented to the owners. The buyers’ names were randomly selected from the phone book. Mr Cheong forged the signatures of the bogus buyers and falsified the owners’ signatures to make it appear that they had accepted the offers.

The forged documents were then submitted to a finance company as part of an application for an advance on the 3.2 per cent commission. The company paid Mr Cheong a total of $30,339.82. Mr Cheong was not entitled to any commission as neither party to the contracts had actually signed them.

The SAT noted that Mr Cheong had repaid the finance company and the owners of the properties did not suffer any financial detriment as a result of his dishonest behaviour.

Acting commissioner for Consumer Protection David Hillyard said this was a case of serious dishonesty that warranted serious consequences.

“To carry out such an elaborate deception in two separate real estate transactions falls within the extremely serious scale of dishonest conduct and the SAT has shown that such behaviour will attract a serious penalty,” Mr Hillyard said.

“The lengthy ban is more than justified and should serve as a reminder to all real estate agents and sales representatives to act in an honest and transparent manner at all times in transactions involving the sale of property.

“I expect agents will uphold their fiduciary duty and always place the interests of their sellers above their own. Agents who fail to uphold this basic duty will be held accountable.”

Last Updated: 22 December 2017 Published: 24 April 2017
share the article
The wisdom of buying an investment property for under $500,000
How this investor reassessed his strategy to build a six-property strong portfolio