Newly-engaged couple Phoebe Arthur and Carl Smith's dedication to this venture was inspired by the young couple's parents, who introduced them to financial education at an early age and went on to support the couple's journey by helping them save money.

Phoebe's father is an accountant by profession, while Carl's parents have been open about talking finances in their household for most of his life.

"Dad's bought and sold properties all his life... I was fortunate enough to be raised by one of the smartest men I know. He's an accountant by trade, funnily enough. And he is just very switched on," Phoebe shared.

"I've just grown up with seeing what you can do with a property and transforming homes. Dad's not a tradesman by any stretch of the imagination—he couldn't nail a nail in the bloody wall. But he has transformed a lot of properties and sold them."

As Carl and Phoebe start their business of creating wealth through property together, Phoebe's parents let them move into their home without asking for rent payment.

The couple considers themselves lucky to have the full support of their parents, especially as they approach a new chapter of their relationship—the married life.

"We have no pressure from either set of parents saying you need to move out... Our parents are very much saying 'Save as much money as you can. Buy as many properties as you can and then move out,'" Phoebe said.

Smart Property Investment's Phil Tarrant believes that it's good to have people around to help you navigate through your property investment journey, which could often be overwhelming and a little too complicated for some.

Aside from their parents' guidance, Phoebe and Carl are also seeking out advice from field experts and professionals who have personally thrived in their own journey of creating wealth.

Their advice to budding property investors: Get as much insight as you could and learn all you can from them.

According to Phoebe: "I think everyone's got their own take on it... No two people have the same vision."

Phil concluded: "There [is the]... basic stuff—don't bite off more than you can chew, always have a buffer, understand the absolute worst that can happen and have all the ways you can mitigate it. But, [at the end of the day], you [got to] plan for the worst, hope for the best."

Tune in to Carl Smith and Phoebe Arthur’s episode on The Smart Property Investment Show to know more about the long-term process of renovating their first property and how they found the latest design trends at just a fraction of the cost. 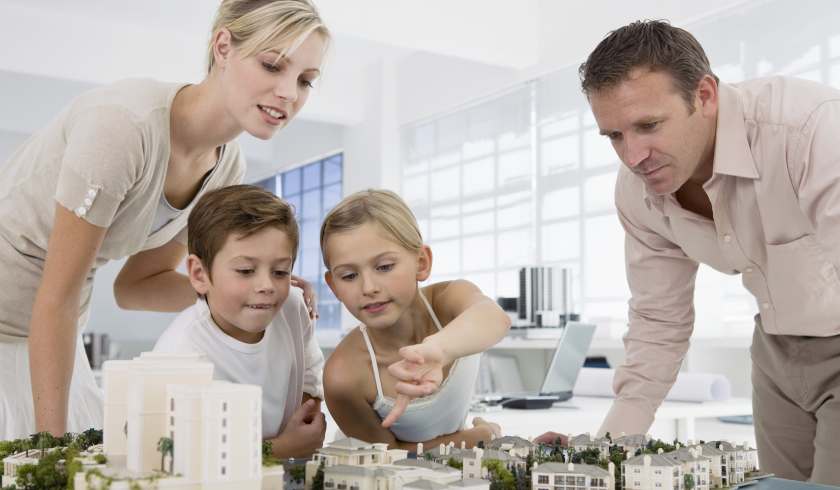