How investors can bid better at property auctions

Tom Panos has spent his time sharing his expertise as an auctioneer for more than 15 years, gathering enough experience to determine how to find and secure bargains, as well as how a property investor can outsmart other buyers.

According to him, being the “better bidder” only requires a good sense of the relevant figures, including one’s Walkaway Figure, Bargain Hunter Figure, and Sold Property Figure.

The real estate identity, property investor, and auctioneer describes the Walkaway Figure as “the figure that you one million per cent actually walk away from it,” and a good bidder is able to stick to his predetermined figure during an auction.

“Even if you’ve got a really convincing real estate agent and an auctioneer who say to you, ‘Come on, sir. The reality is if you pay another $5,000 dollars now, in 10 years’ time, it’s going to be relevant,” the auctioneers said.

“When the property is worth $1.5 million, you won’t even remember the $5,000 today. All that stimuli happening then and there in that instant and … watching another person bid on it—[you should not] get carried away and become vulnerable,” he explained.

Property investors must also be aware of the so-called Bargain Hunter Figure, which could be used as a strategy to intimidate your fellow buyers.

Tom explained that “[t]he bargain hunter figure is the figure that you mathematically calculate and say, ‘You know what, that’s outstanding value. What I’m going to do is I’m actually going to start the bidding at that and I’m going to knock everyone out with that bid. Bid big early.”

Smart Property Investment’s Phil Tarrant, an avid investor who has had the chance to buy some of his investment properties at auctions, agrees that bidding big early at an auction can give a buyer a unique leverage over his competition.

“I think that’s a good strategy. I don’t think it’s guaranteed to work every time, but I think … it does intimidate some buyers,” he said.

“There’s a bunch of what I call novice bidders at auctions that hear that and they say, ‘Forget that. No point in bidding against this person. This person wants it badly.’ And they don’t actually enter the bidding game.”

Lastly, property investors can do better at auctions by doing research on the value of properties sold in the particular area where they are looking to buy.

Most vendors often start at their Hope-To-Get Figure, which is often higher than how much it would normally sell.

During the weeks leading up to the auction, they are usually able to reassess their expectations based on the feedback from the marketplace.

“What’s the number that the buyer should be thinking of...? They should be looking at sold results. There’s a great saying: ‘There’s no longer any blind dates in business.’ You don’t have to be surprised at results. Everyone knows the price of everything,” Tom shared.

“That information is provided via portals, by companies… [it is readily available]. If you go to websites like realestate.com and [check out] the ‘Just Sold’ section, you can work out the values. Your research is done during the weeks leading up to the auction by looking at sold properties in that area.”

Tune in to Tom Panos’ episode on The Smart Property Investment Show to know more about the mistakes often committed by investors at auctions, as well as the simple secrets to finding and securing property bargains even in hot markets.

Read More
How investors can bid better at property auctions 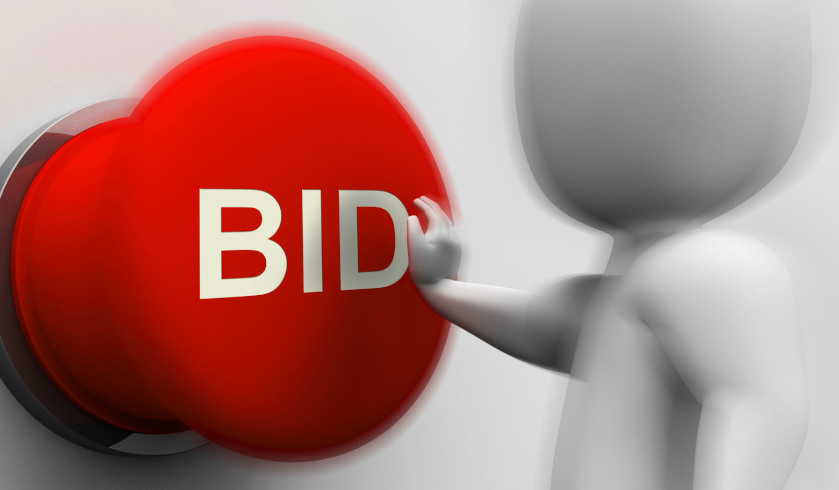