How to intimidate buyers at auctions without a nice suit

Veteran auctioneer Tom Panos reveals an effective way of scaring your fellow buyers so that they don’t attempt to enter the bidding game without wasting money to look rich. 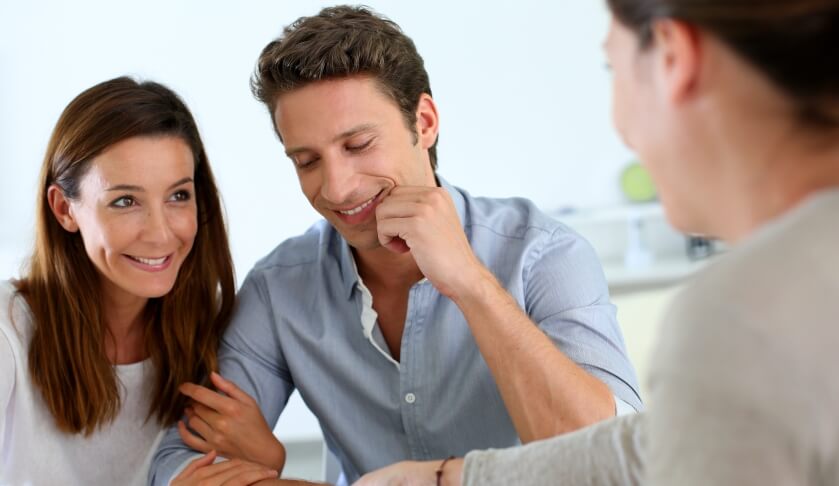 Smart Property Investment’s Phil Tarrant, an avid investor who has had several opportunities to grow his property portfolio through auctions, agreed that bidding big early can help you catch your fellow buyers off guard.

“If you know that at 700, it’s bargain buying, don’t start at 600. When the auctioneer [starts the bidding], and then you hear ‘700!’ nice and loud – it scares everyone away. There’s a bunch of what I call novice bidders at auctions that hear that and they say, ‘Forget that. No point in bidding against this person. This person wants it badly.’ And they don’t actually enter the bidding game,” Phil explained.

While there’s no list of foolproof strategies to win at property auctions, both Tom and Phil believe that knowing the right figures and using them smartly can give a buyer a leverage better than what a nice suit or a nice car could give.

Tom said: “15 years of auctioneering, six to eight thousand auctions later, I would say that the two rules are: Ask if the property is on the market, and when bidding select the figure that you call your mathematical price, which is a no-brainer price. Make that your first bid, and make it nice and early … nice and loud. You will scare some of the other people away.”

“You don’t necessarily have to be wearing a nice tuxedo to actually show that you really want that property,” the auctioneer concluded.

Tune in to Tom Panos’ episode on The Smart Property Investment Show to know more about the mistakes often committed by investors at auctions, as well as the simple secrets to finding and securing property bargains even in hot markets.

Last Updated: 17 August 2021 Published: 28 July 2017
share the article
Why property investment is all about the right timing
Why were 1 million properties vacant on census night?