Only three years after taking an interest in the business of creating wealth through property at the age of 24, Curtis Stewart has already successfully acquired three assets, including a property in Canberra and two blocks of land in Melbourne.

According to the young investor, who’s now 27, the beginning of his property investment journey is the “gem” that he’s most proud of. Like many young people looking to create wealth through property, Curtis thought that it would be too hard to enter the market using the small savings he has.

However, he realised soon enough that there are many “meaningful ways” to enter the property market and make his money work hard for him.

According to him: “I think the most interesting part of my story is probably the way I started. Got my first investment property ... down in Canberra a couple of years ago.”

“Just entering the market, using a lot of the government grants available, not really having that much—[just] $40,000 grand or so in savings to throw at it—[but still] finding a way to use that to get into [the] market,” he added.

For many property investors, including Curtis, one of the biggest hurdles they had to jump is making their first purchase.

The young investor only started to take an interest in property investment at the age of 24 because he thought that he does not have enough money to actually jumpstart his wealth-creation journey. In fact, he thought his savings were “useless” if he ever thinks about buying a house.

He finally started researching about property investment when he saw how several of his friends have already successfully built their own portfolios.

“[I realised there were] different options ... for someone entering the market for the first time,” Curtis said.

He took advantage of the First Home Owners Grant available in Canberra, which gave him the opportunity to be exempted from stamp duty. His background in Finance and Economics made it easier for him to run the numbers and set up a feasible budget.

“Finance was a little bit more easy to get then … especially at high LVRs [loan to value ratios]. I was running the numbers and got to the point where it was, ‘Cool, [with] my $40,000, I don't even need to use it all and I can go and buy a new apartment in Canberra.’ ”

Being a first-time buyer in the vast and ever-changing property market could be overwhelming but Curtis took advantage of the wide array of information available for free via different platforms—from online forums and websites to podcasts and educational shows. He was able to work out the opportunities that he has by studying the market as well as the experiences of his peers.

For instance, he quickly learned how he could receive the First Home Owners Grant and the stamp duty exemption at the same time, as well as the fact that he needed to live in the property for six months before he could turn it into an investment.

According to the property investor: “It was [about] finding a way to use what [I] have to move forward in their investing journey … Property was—for me, at least—was the answer.”

One of the challenges he had to face is filtering the information he needed to start his property investment journey. Since information is easily accessible nowadays, it could be hard to actually get your head around everything you needed to know, he said.

“Are you eligible? Are you not eligible? Insert pages and pages of legal terms that don't make a lot of sense to you to start with.

“It probably took me [12 months] from [the] inception of the idea that … this is possible to executing and signing the contract. It was probably almost a 12-month, nine-month gestation period,” the young investor added.

While looking into making his first purchase, Curtis has his mind made up that his first property would be an investment instead of a place of residence.

Curtis shared: “The initial plan was [to] buy it, live in it for the minimum amount of time necessary in order to pass all the criteria, move back out and rent for something less than what it would have been bringing me in rental income.”

The property investor set up this deliberate strategy in order to have access to most opportunities and grants for first-time buyers.

He explained: “By the numbers, [it] made sense to make that six-month sacrifice on rent … Basically, the mortgage was slightly more than the rental expense I was paying, sharing.”

According to Smart Property Investment’s Phil Tarrant believes that budding property investors must take note of this “smart strategy” in order to have a smooth entry into the property market.

There are different opportunities given to first-time property buyers depending on which Australian state they decide to buy in—the key is knowing how to make the most out of these opportunities.

“What [you] need to be careful about if you are younger and thinking about this particular strategy is that you've got to play by the rules because the government takes a very negative light about people who try and exploit this particular initiative that they've put together,” Phil said. 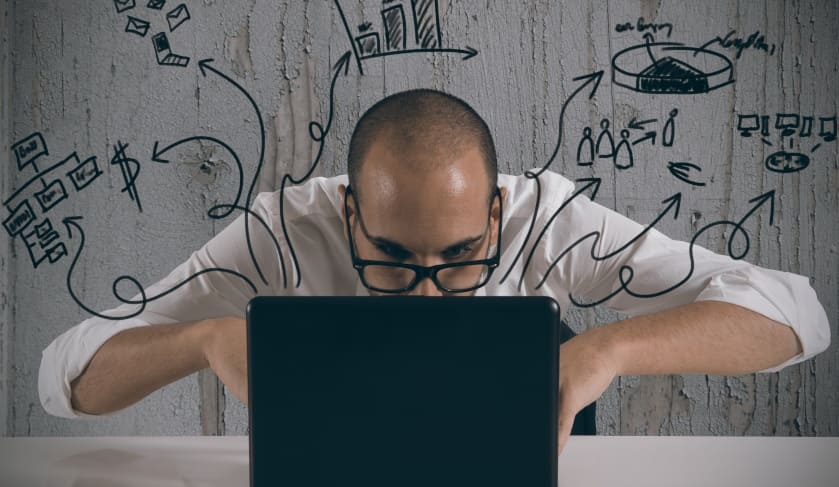 share the article
2018 to be “Year of the First Home Buyer” in Perth
Are foreign investors the ‘bad guys’ of the property market?