Whether or not you have been impacted by unpredictable property market conditions and several policy changes in 2017, a brand new year always raises the same question: where should property investors be buying assets this time around? Australia’s property market has been characterised as a “fluid beast” due to its unpredictability as there are “markets within markets” and market conditions change all the time. The progress of a property investor, then, is dependent on several factors, including the needs and demands of the local government and the global economies as well as several macro- and microeconomic factors.

Based on these drivers and the data that he has consistently collected over many years, Century 21’s chairman Charles Tarbey shares his insights on the expected performance of some of Australia’s top property markets this 2018:

According to the property professional, the property markets in New South Wales will be undergoing an “adjustment” for the early part of the year.

He explained: “I believe [it] will head backward for the early part of next year—just adjusting. And then, I believe we'll have steady growth right through to the end of the year.”

While it won’t be a major growth, property investors who have bought assets in the area will experience some modest capital growth towards the end of 2018.

Victoria’s excellent pricing, as well as the good lifestyle present in the area, proves that it has a lot more potential left than New South Wales.

Charles said: “If you compare Sydney and Melbourne, I think the big difference between the two, obviously, is our wonderful harbour, but I think it's a very sophisticated lifestyle in Melbourne and I think that they'll probably have better growth than Sydney.”

Charles believes that property investors in Queensland are in for an interesting year. While there might be a little too much investment in the area at the moment, a reasonable growth in housing could still be expected.

“So, I see housing as still having reasonable growth but I see apartment pricing as coming back a little bit,” he added.

Many property investors believe that Tasmania is a vibrant area to buy in, but Charles advises them to wait until Melbourne experiences a little boom before spending on an asset in the area. After experiencing growth over the last months, Tasmania is expected to have a steady cycle this 2018.

“I think that's going to balance out. I don't think we'll see much out of Tasmania at all because I think it's had its growth and I think it's now just going to back into a steady cycle of being there waiting for the next Melbourne cycle to occur,” Charles said.

Instead of a massive growth, South Australia is predicted to experience a steady growth this year because of its improving economy. The local government is set to release a significant number of suburbs and remain proactive in the property investment industry in the foreseeable future.

According to Charles: “One of our offices deals with most of the land sales for the government and they're working very hard to get sales through, which indicates to me that the market's stabilised somewhat.”

The northern territory of Australia has “some negative patches to go through” in 2018.

Ending the year on a good note is considered a “real bonus”, Charles said.

PerthPerth, TAS Perth, WA is expected to bounce back in 2018 and bring some modest growth in Western Australia’s property markets. While there will be no massive boom this year, no crash is predicted as well. Property investors, then, have to look out for the changing interest rates, which could greatly impact their wealth-creation journey.

Charles explained: “A lot of people haven't quite worked it out. If you're paying an interest rate of 4 per cent somewhere, that's nice and comfortable … [and] if you're on 10 per cent and you've adjusted your standard of living at 10 per cent and it goes up to 12 per cent, you're going to be able to cope with that because it's … a modest increase.”

“But if it goes from four to six, and that's the same movement in interest rates, that's a 41 per cent increase in your repayments.

“That's what a lot of people haven't figured out yet, so they've to be really careful about watching the interest rate movement very closely,” he added.

At the end of the day, the success of a property investment journey depends on the investor’s active involvement and continuous education about the markets and the drivers that alter their condition.

Simply put, keep the following in mind: “Keep your LVRs [loan to value ratios] lower, do some debt reduction while you can [and] don't fix your interest rates on your entire property. Fix it on part so you've got some movement where you can get some debt reduction.”

Tune in to Charles Tarbey’s episode on The Smart Property Investment Show to know more about his thoughts and concerns on specific property markets and how it will impact investors, how he thinks vacancy and auction rates will change next year, as well as his advice on the best places to buy in 2018, the trends we will see, and the best time to buy. 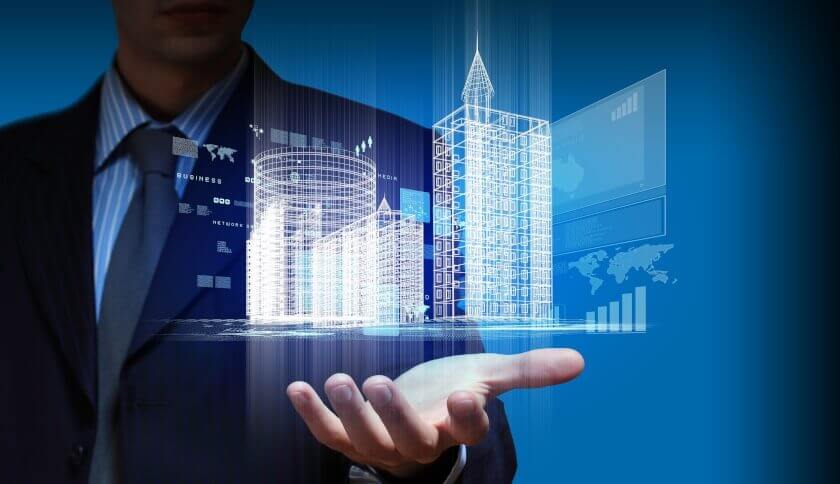