Investment tip: Why you shouldn’t make purchasing decisions based only on numbers

Investment tip: Why you shouldn’t make purchasing decisions based only on numbers

Which market dynamics should you be looking at to determine the best time to invest in properties?

Starr Properties’ CEO Dour Driscoll said that one of the major criteria in selecting an area for property investment, particularly in the western suburbs of Sydney, are major-scale development and infrastructure projects. The new northwest rail link will naturally bring the “greatest demand that has a knock-on effect to increase in values”.

Suburbs like Badgerys Creek, where groundworks have already started, as well as more traditional suburbs surrounding it such as Leppington will be some of the places to be for property investors. These areas are starting to change in a huge way—even going “beyond recognition”, according to Doug.

The property professional said: “If I was an investor looking to buy now, certainly, areas like Leppington would be areas that I would look at.”

“In fact, if anything, arguably … perhaps you could even be a little bit too late there,” he added.

The general improvement of lifestyle in an area is also an important factor to consider when finding the best area for property investment. While there remain some true-blue Australia suburbs out in the west, most areas are now becoming more cosmopolitan.

Suburbs that are on the cusp of this major change are most likely the best locations for your investment properties.

Doug said: “A good example of that is somewhere like Miller … Most people wouldn't know where Miller was [even if] it's not … too far away from Liverpool.”

“In Sydney, that's almost unheard of … You just [have to] get that sense that it's about to turn ... [and] become more gentrified,” the property professional explained further.

Things as simple as a new major homeware shop can be a telltale sign of gentrification in the area.

Doug advised property investors: “[You have to] get there at the right time … [just as] you can start to see change—as simple as the likes of Coles and Woolworths moving in … or Bunnings or Ikea.”

“These kinds of guys ... do extensive feasibility studies on these areas … They spend hundreds of thousands on research … and they normally base it on population growth and popularity,” he added.

Smart Property Investment’s Phil Tarrant agreed and said: “If Ikea's setting up shop somewhere, there's a pretty good indicator that … they're expecting a lot of people moving into those areas and buying up homewares.”

Most property investors focus their research on the numbers—from cash flow, yield, and growth potentials—but Doug believes that there are other factors to consider when finding the best area for property investment. As a property professional, he gets all the data on his desk on a regular basis, and more often than not, the “numbers don’t always tell the whole picture”, according to him.

He explained: “I think it was Benjamin Disraeli [who] said ... ‘Lies, damn lies, in statistics.’ ”

“If you look at some of the numbers for some of the suburbs at the moment, they're saying ... It's 10 per cent [or] 15 per cent growth, but actually, the suburb itself has changed beyond all recognition.

“If you looked at somewhere like Riverstone, you may it see climb 20 per cent over two years … [then you go there and] all the old fibros have been bulldozed and all these McMansions have taken their place … The prices for that suburb are [suddenly] going through the roof,” Doug added.

There is always a story in a suburbs that the numbers can’t tell, so the property professionals advises all investors to look beyond these numerical data when making purchasing decisions.

“You've got to drill down deeper … be forensic, bordering morphological, in that respect,” he concluded.

Tune in to Doug Driscoll’s episode on The Smart Property Investment Show to know more about his thoughts about the property bubble and whether or not it will burst in the near future, as well as how he feels about the balance and stability of the Sydney market and his views for 2018.

Read More
Investment tip: Why you shouldn’t make purchasing decisions based only on numbers 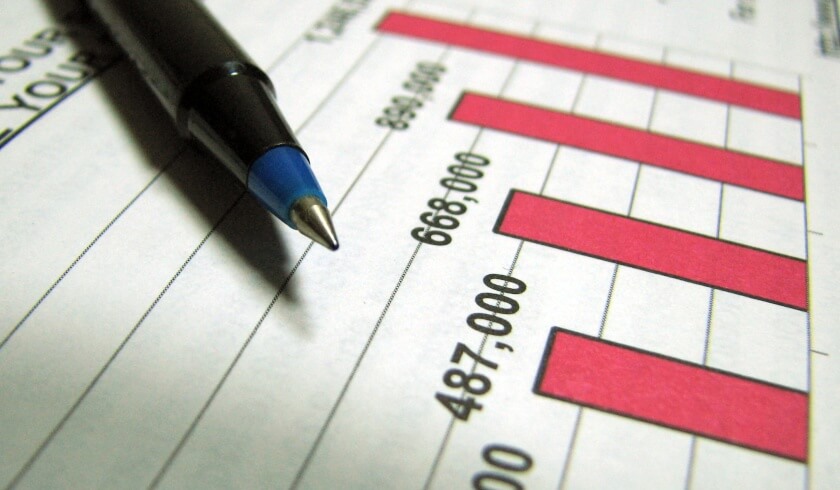 Last Updated: 24 August 2021 Published: 20 January 2018
share the article
How this ‘madman’ strategy helped an investor get on top of agents’ lists
Investment tip: Get to know your real estate agent