In light of tougher and tougher borrowing conditions for home buyers and investors, many property buyers need to be more creative and entrepreneurial if they want to enter the market.

APRA and the royal banking commission have put increasing pressure on lenders to ensure that borrowers don’t over extend themselves.

Measures implemented have included only taking 75 per cent of rental income, assessing individual’s serviceability at 7 to 8 per cent on a principal and interest basis rather than the 4 per cent interest only they might be actually be paying, and assessing their everyday expenses at actual rates rather than estimated numbers. Many Australians can now only borrow half of what they could a few years ago.

So how can you buy a home or investment property if the bank won’t lend you enough money? I recently surveyed a number of my clients and found they typically fall into three camps:

If you can’t currently get a mortgage it could be quite a few years until you either earn a lot more money or the restrictions are relaxed.

Some may think that it’s not too bad as the property market is unlikely to do much over the next few years and so they’re not missing out on much.

Seasoned property owners that have invested over the decades know that it’s much easier to buy a property now that ticks 10 out of 10 of the boxes than it is when the market is rising and you’re competing against many other buyers with deeper pockets than you.

My personal golden rule of buying over the last 25 years is to buy:

So how can you invest in the market when you don’t have a deposit or can’t get a mortgage? The answer is collaborating or getting into a joint venture with another person that has what you’re missing and needs what you have.

From the recent survey, we have found that some keen buyers earn $100k to 300k as a household income and could easily service a $1 million mortgage, however every time they almost save a deposit, they go and blow it on an overseas holiday.

We’ve also found some keen savers that don’t earn that much money but have squirrelled away $50k to $150k deposit. There’s also those that have generous parents that have given them an early inheritance but given they’re still studying, don’t qualify for a mortgage.

By working together, these two types of buyer could buy a property together, whether it’s a home or an investment. The high-income earner could get the mortgage, pay any negative gearing and claim any tax deduction at a high rate. The deposit holder putting their deposit in and not having the stress of being tied to a mortgage.

The term of the deal could be anything, but I would suggest somewhere around five, seven or 10 years so the property has time to grow. Either party could buy the other one out at any time if their circumstances change and they do save a deposit or get a higher paying job.

Both parties could receive, say, 6 per cent return on any money they put into the deal which is triple what they could get compared to cash in the bank and they would get an extra 2 per cent if they had pulled the deposit out of existing equity. The interest would be capitalised and taken out of the capital gain on sale, with the remaining gain split 50/50.

So, can this work? Yes, it can as I did one myself back in 2008 in the last GFC. I did it with a complete stranger who lived the other side of the world and we both made money.

I’m generally not a fan of doing joint ventures as you’re always reliant on a third party and their circumstances could change over time. However, I’d much rather do a joint venture and own 50 per cent of a property than 100 per cent of nothing as then you’ve got no chance of buying a home or making money from an investment.

There will be a few additional costs to set up a joint venture, but they are insignificant when the property has grown, and you look back many years later.

If you are going to do a joint venture, you need to ensure you have some guidance from those experienced in these matters and you need to plan for the worst-case scenario.

Having cash buffers and a good legal agreement in place is essential, as is getting advice from suitably qualified independent professional advisers. 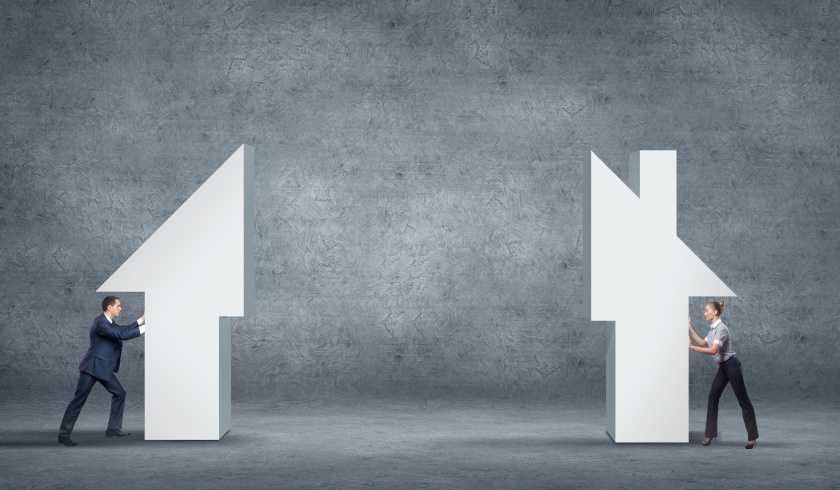 Chris Gray is the founder and CEO of specialist property buyers agency "Your... Read more

Should you buy a unit in a big or small block?

7 tips for buying in a boom market

8 steps to guarantee a buy before auction

share the article
Look interstate for the best deals, says real estate president
Expert insight: How to bag a bargain in December