Investors can benefit significantly from watching over properties on the market to see if their prices fall, as this can be an indicator that sellers may be willing to let go of a property below market value. Here are some tips for being a hawk in the property investment game.

There are numerous benefits to overlooking properties on the market to see if their prices decline, before pouncing on them at opportune moments with the potential to hold some bargaining power in the process, property investor Scott Monk said on the Smart Property Investment Show.

Touching on the reasons for purchasing five brand new properties in his early twenties, all of which were basic two-bedroom apartment developments, Mr Monk said that he was keeping an eye out on them.

“When the time came to buy those second lot of three properties, I was actually watching them. It was a site that was being developed, and they were marketing them,” he said.

“They were quite sensitive to their sales results from the prior weeks, and they would adjust their prices accordingly.”

Mr Monk was persistent in monitoring what was happening in the housing market and, even more closely, the depreciations in prices of these properties until they came down to a point where he decided to go see them in person.

“Obviously, the week and couple of weeks before had been a little bit on the slow side, so I thought, ‘Well, you know, this looks like a pretty good opportunity,’” he said.

“I went out and saw them, had a look through them, negotiated with the agent there, and got a better deal again.”

As properties on the market depreciate in price, it can be an indicator that perhaps the seller is not getting any bites from buyers or is simply becoming more desperate to sell the property for whatever reason.

For this reason, it can be highly beneficial for investors to hawk over properties of interest on the market and look out for patterns of decline – in terms of value – as an opportunity to not only acquire property investments below market value, but also to negotiate further on the pricing of an already cheap score. 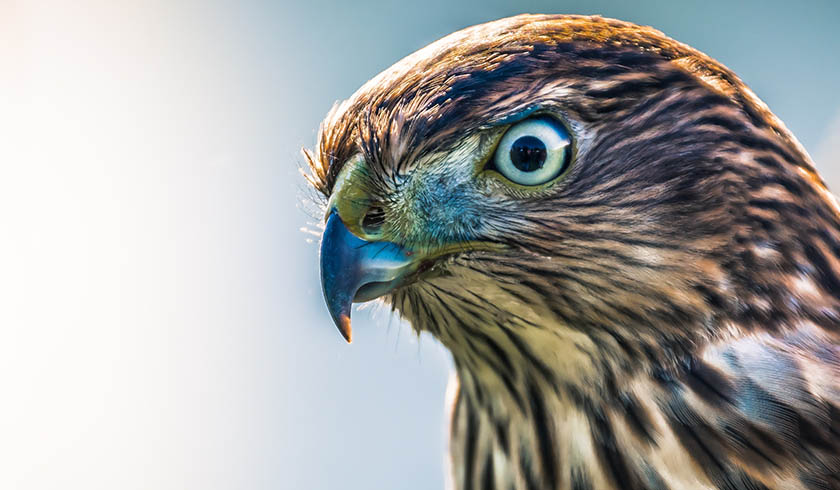 share the article
All but 2 capitals see price drops last week
The benefits of purchasing brand new builds, according to an investor