Why this off-the-plan property investment turned into a blunder

This property investment duo share why it was a mistake to acquire an off-plan apartment on a lazy Sunday ride without looking at the full picture. Buying off-plan properties can be a great strategy for some investors but requires a great deal of knowledge and preferably experience to ensure the deal does not fall through.

It was one year ago when Mr McGrath and Ms Billing acquired their first property, an off-plan apartment in a fringe suburb near Melbourne, which they are yet to sign off on despite having acquired two new investments since.

According to Mr McGrath, the idea was to buy the apartment at a set price and wait for the value to rise before the property has even settled.

“But the reality is that, what’s actually happening is we sort of bought pretty much at the peak, it was towards the middle of last year… [and] that’s actually gone down in value on paper,” Mr McGrath said.

“But you’re not going to realise that until it’s built anyway, so how do you know?”

The two-bedroom apartment was contracted at $556,000, which included a parking spot, pool and a lift.

Today, Mr McGrath estimated it has seen a value drop of 10 per cent.

The premise on which Mr McGrath and Ms Billing bought their off-plan apartment was promising.

The property was located four and a half kilometers from the CBD, in a gentrifying suburb and in “high demand”, the duo explained.

“Our experience with our property was, I mean firstly we went out for a lazy Sunday ride, just to kind of go window shopping in a display unit,” Mr McGrath said.

According to Mr McGrath and Ms Billing, they encountered a charismatic real estate agent who informed them of all the reasons why they should buy a property.

“The numbers stacked up and looked like it was going to be yielding at I think around 6.7 per cent, so we’re going, ‘Okay, we can either live in it and live out the cosmopolitan dream, or it’s going to be a really great financial decision’,” Mr McGrath said.

The reality of the situation, however, was that the duo was not looking at the right numbers, Mr McGrath admitted, focusing on singular aspects like vacancy rates.

However, it is critical, although sometimes difficult, for property investors to look at the full picture before diving headfirst into a “promising” investment.

Mr McGrath added that, in his case, he should have been asking questions like: “What’s the vacancy rate on a two-bedroom apartment, as opposed to just generalised for the suburb? What is the trend? Which direction is it going?”

According to the investment duo, even though it made a lot of sense to go ahead with their investment, there were hundreds of other apartments being built immediately around it, so there was a huge supply risk.

“Obviously, they’re transitioning, their economic climate has slowed down there. The construction phase, it’s actually not going to settle now until Q3 or Q4 2021. So, you know there’s a massive air gap between the idea of us buying it and us settling on it,” Mr McGrath said.

“This is not to book end anything and go, ‘Never buy off the plan’. It’s about understanding the real mechanics behind it and making sure that it is the right decision that’s going to propel you to the right place.

“And part of that is understanding what your ‘why’ is and what your destination is, because if you don’t understand that, then how are you going to know if it’s the right choice?” 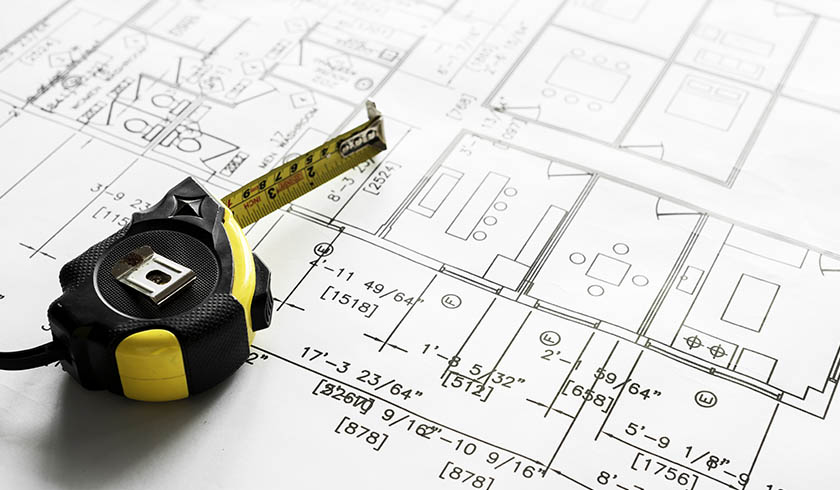 Last Updated: 05 June 2019 Published: 04 June 2019
share the article
The biggest mistakes first-time investors can make
Murder, infestations and trains: What shouldn’t turn you off when buying