Investors looking to buy units or high-rise apartments in and around CBDs should be wary of the speed in which areas can lurch from undersupplied to oversupplied and vice versa, a buyer’s agent has warned.

Commenting on the recent trend of increased high-rise construction, the director of Right Property Group, Steve Waters, noted Sydney’s construction numbers as having “fallen off the side of a cliff” and “actually very, very low”.

“If you have got your absolute heart set on buying units in and around CBDs, just know that they will lurch from undersupply to oversupply back to a point of equilibrium quite quickly as opposed to house and land,” Mr Waters cautioned.

“Developers aren’t building now,” he commented, despite the fact that “Sydney’s population is growing at such a rate of knots, whether that be by immigration or births, deaths and marriages”.

While conceding that there’s a small pipeline of development that is still being worked through, the buyer’s agent said that despite certain pockets of the city “certainly [having] an oversupply of units or high-rise apartments”, there will be an inflection point sometime soon.

Mr Waters clarified that this isn’t a phenomenon affecting all capital cities. He also doesn’t think it will be the case that all apartment markets that are in oversupply will become undersupplied.

But he does believe that “some select areas will get back to a point of equilibrium – where there’s enough supply and enough demand, and then there will be certain little niche areas which may become undersupplied [again]”.

Comparing Sydney to other capital cities

Giving an example of another market that appears to have already reached that point, Mr Waters said the Brisbane unit market in and around the CBD is “at that point of equilibrium”.

“We’re starting to see rents increase there – that’s a sure sign of where the demand is, and the supply for that matter,” he offered.

“This has come off the back of being heavily oversupplied,” the buyer’s agent said, noting Melbourne as experiencing “pretty much the same thing”.

It’s a different story in PerthPerth, TAS Perth, WA, Mr Waters was quick to point out.

For Adelaide, its status as “not really a unit market” requires a slightly different set of considerations, with Mr Waters telling those interested in buying an apartment in the South Australian capital to “really identify the areas where there’s a lack of pipeline supply”.

Despite highlighting that every state is different in terms of where it sits on the scape of supply, Mr Waters iterated it as an important consideration across all states.

“It’s not just a matter of what’s constructed now but what’s in the pipeline in terms of DAs or just beginning construction and what have you,” he added.

Mr Waters said developers are sitting on their hands at the moment, in anticipation for the pipeline to kick off again.

When it does, “it doesn’t take a lot of time to build up and build a lot of quantity, which is quite different from a house and land scenario, where a lot more infrastructure has got to go in in terms of services”, the agent indicated.

“Investors who can identify those good areas with the right fundamentals and perhaps take advantage of a market now where not everybody is in should be able to set themselves up for the future,” he offered.

“But once again, buying the correct area is paramount.” 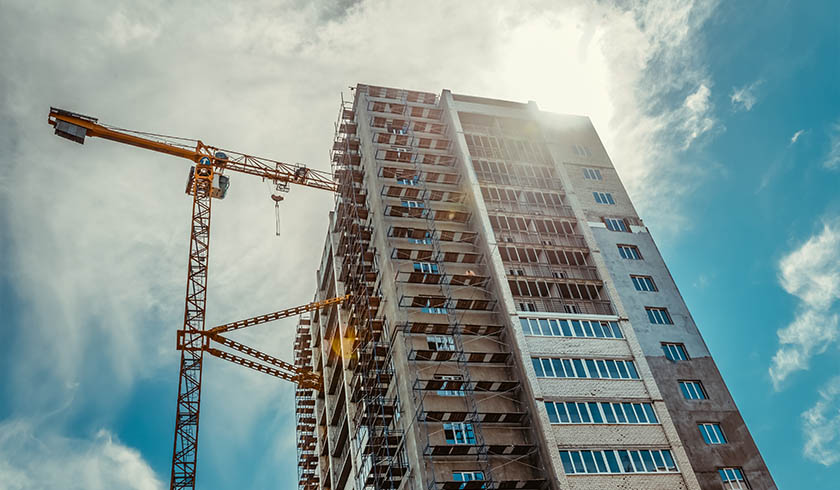