For property investors looking at new builds in 2019 and beyond, adding a protective clause to their contracts can save thousands at settlement.

Typically, finance is fully secured for a property at settlement, meaning that for new builds, there can be a gap of years between when contracts are initially exchanged and a lender provides credit.

With new builds, a variety of factors can change during the building process – markets can dip and lending conditions can change, for example.

According to Anna Porter, who is principal and adviser at Suburbanite, buyers can add a finance clause to their contracts to protect against things that can go wrong at settlement with securing funding.

“Draw in a clause that says if you can’t secure finance, you get out of the contract for a minimal fee. So, it might be 1 per cent or 2 per cent, not 10 per cent, which is standard,” she told Smart Property Investment.

“The developer will still want some financial consideration, but adding that clause would give you a level of protection,” she said.

According to Ms Porter, there is a common misconception in states like NSW that these clauses don’t hold water.

Ms Porter also spoke to Smart Property Investment recently about some other key considerations when buying off the plan, particularly with apartments. You can read about it here. 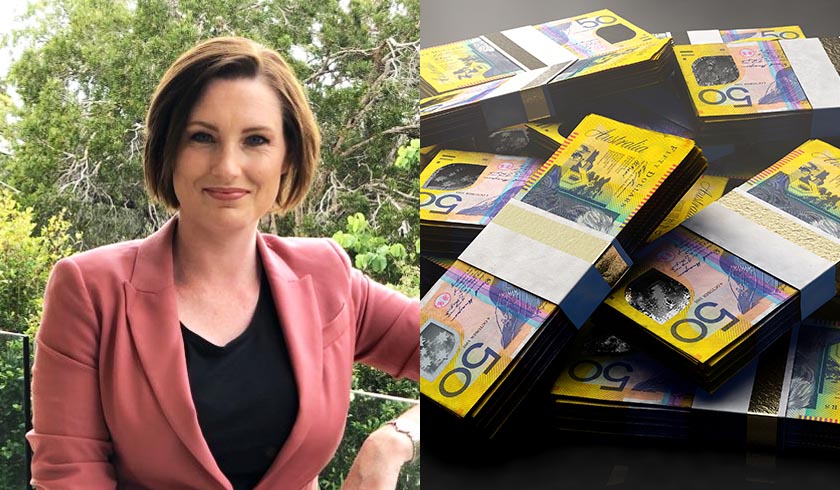 3 property-buying options that aren’t the FHLDS