When will house prices rise? A new report reveals all

Though the property market is tipped to bottom out sooner than expected following the federal election, new research shows actual gains could be a while off yet. Earlier this year, BIS Oxford Economics’ managing director, Robert Mellor, predicted that the Sydney and Melbourne markets will start bottoming out by the September quarter.

This is earlier than previous projections from economists and research houses nationwide and is largely due to a boost in sentiment post election. For example, prior to the federal election, global consulting giants like KPMG were predicting prices to hit their floor between 2020 and 2021.

Despite the boost in confidence, BIS Oxford Economics’ latest body of research is still predicting that a price recovery – that is, meaningful and widespread price rices – is still “a way off”.

The research house predicts that median house prices will remain below their peak in four of the major capital cities over the next three years.

The levels of supply in the current market, and the supply yet to hit the market, is a big part of this projection.

“Supply is running at record levels, with new dwelling completions having exceeded 200,000 in each of the past four years and expected to have peaked at a record of just under 227,000 dwellings in 2018-19,” said BIS Oxford Economics’ associate director, Angie Zigomanis.

“This compares with underlying demand for new dwellings averaging around 195,000 per annum in the same period, which in itself is a record,” he said. Read More
When will house prices rise? A new report reveals all 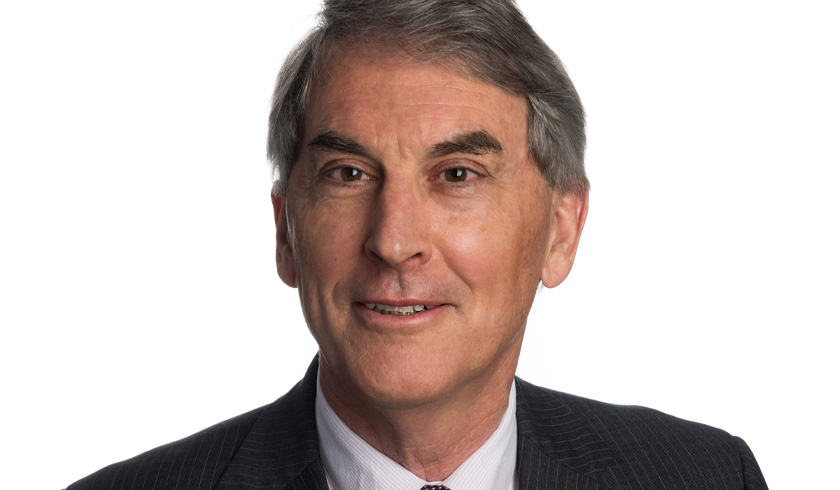