Expert insight: How investors can win with sunset clauses

Sunset clauses are an “important and useful inclusion” in off-the-plan property purchases, according to a lawyer. It’s been a long-held concern that sunset clauses enable property developers to terminate a property purchase agreement in pursuit of a larger windfall, but real estate lawyer Jason Cornwall-Jones has backed the clause as “an important and useful inclusion” for both parties.

The Ashurst partner said sunset clauses provide “a right to terminate an off-the-plan contract by either the buyer or seller if a project does not complete by a specified date”.

In essence, the sunset clause permits either party to walk away from the deal if there is an unreasonable delay in construction of the property or registration of a plan of subdivision, he outlined.

From the purchaser’s perspective, sunset clauses “have historically permitted a vendor to ‘cancel’ the deal if the vendor hasn’t completed construction of the property by an agreed date”, Mr Cornwall-Jones said.

This is not so much of a problem in a falling market, or if there is a genuine insoluble problem with the project, the lawyer outlined.

However, “a concern can be where a vendor wishes to terminate a contract in a strongly rising market – the vendor may be able to use the sunset date as a means to escape an existing contract and sell to another buyer for a higher price”.

This is very unfair for the purchaser, Mr Cornwall-Jones considered, as “the uplift in value should really be for the benefit of the purchaser”.

So, why are they useful?

Despite the problems outlined above, Mr Cornwall-Jones said, “sunset dates are an important and useful inclusion in an off-the-plan contract, as otherwise a contract could subsist forever, even when there is no realistic prospect of the project completing”.

“At some stage, the parties must have the ability to bring an end to the contract and move on,” the lawyer noted.

“It is undoubtedly sensible to include an agreed sunset date in an off-the-plan contract,” he reiterated.

The application of the sunset date will only be fair if the vendor has used reasonable endeavours to progress the project, the lawyer explained.

“It would be sharp practice for a developer to seek to rely on a sunset date to escape a contract if it had not even tried to progress the project,” Mr Cornwall-Jones said.

The common law, as it stands, suggests that a developer is obliged to progress a project where possible and cannot use slowing-down tactics to their benefit, the lawyer said.

Mr Cornwall-Jones said new Victorian legislation, introduced in August last year, will also be helpful for the state’s off-the-plan purchasers, which will “formalise the vendor’s obligation to only rely on a sunset date where it is justified in doing so”.

Similar legislation was introduced in NSW in 2015.

All in all, it’s important for purchasers of off-the-plan properties to understand their rights, Mr Cornwall-Jones noted.

“Buyers should understand that in order for a vendor to rely on a sunset clause, the vendor must first give notice to the buyer of a proposed rescission and obtain the buyer’s written consent to the proposed rescission, failing which the seller is obliged to apply to the Supreme Court for an order permitting the rescission,” he continued. 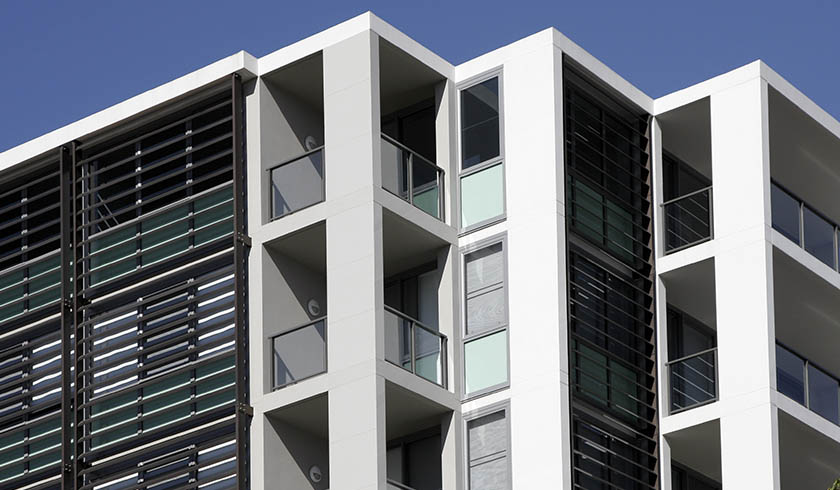