One buyer’s agent is “constantly amazed” by the ongoing misconceptions in property investment about the underlying economics that dictate what a good buy is – and has revealed how to get it right.

For Propertyology’s Simon Pressley, the economic makeup of each town and city drives its value and appeal, and this fact is often skated over by buyers obsessed by upcoming infrastructure developments or federal investment.

While infrastructure, for example, is a key driver of value, it is virtually meaningless if the economics of a locale are not ideal.

For example, various regional towns are what Mr Pressley called “one industry towns”. They will often have popular town centres, good roads, schools and hospitals – but their population will be seasonal if the industry driving the local economy is based on agriculture, for example.

As such, in areas like this, the outlook for key industry sectors has a direct impact on housing.

“Instead of obsessing over population growth numbers and community features and benefits such as trains and schools, much of my day, every day, involves the nitty gritty of property economics,” Mr Pressley said. 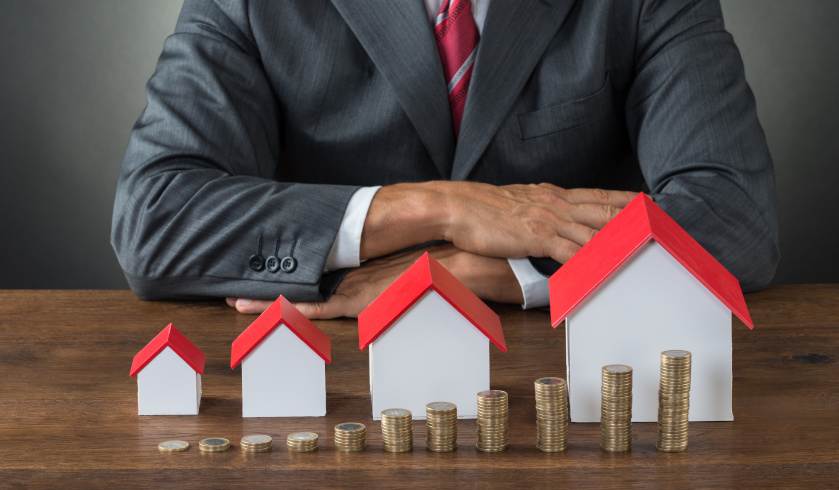