A growing number of Australians have got mortgages, despite what the home ownership figures are showing, according to fresh data from the Australian Bureau of Statistics.

Further, the fall coincided with a 5 percentage point increase in the number of Australians opting to rent their home, up from 27 per cent to 32 per cent over the same period.

Despite the decline, the ABS data showed that 37 per cent of households were tied to a mortgage in 2017-18, up 6 percentage points from 31 per cent two decades prior.

In addition, the mortgage burden also increased over the two decades to 2017-18, with housing costs rising from just under $350 per week in 1997-98 to $484 per week as at 2017-18. This represents 16 per cent of the average household’s gross weekly earnings. These figures have been adjusted for inflation.

How investors are tracking

The ABS data revealed that as at 2017-18, 20 per cent of households owned a second property.

Of those who owned a second home, 71 per cent were investors, which is about 14 per cent of the total market. The remainder bought a second property for alternative purposes, such as for holidays.

The data showed that 37 per cent of households that owned at least two properties were from the highest quintile of equivalised disposable household income. On the other end of the scale, 12 per cent were from the lowest quartiles. 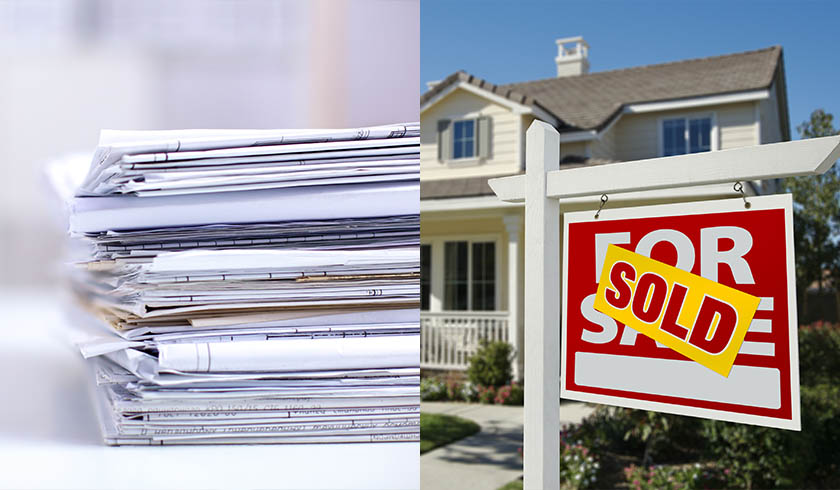