Property values are impacted by the drought, 14% gains tipped to tumble

Strong gains of up to 14 per cent in the rural property sector are set to slow as drought-affected lands bring the heat out of the market, according to a new report. 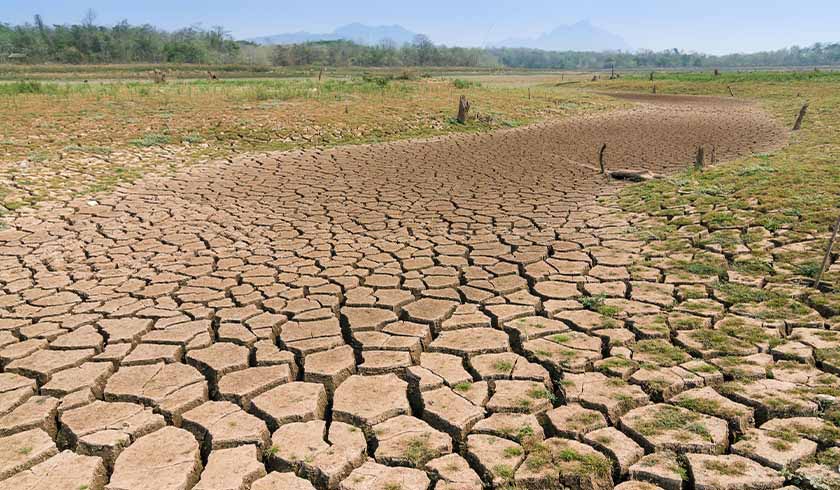 The heat is set to come out of Australia’s “on-fire” agricultural land market – with increased property availability and decreasing farm operating profits forecast to slow price growth in the coming 18 months – according to the annual Australian agriculture land price outlook report.

The agribusiness banking specialist says agricultural land price growth is tipped to slow in the next 18 months, especially in the eastern states as the drought continues to have an impact.

“This will leave the market exposed to the underlying reduced demand for property, particularly where the run of profitability is now coming to an end in many regions due to drought,” he said.

Mr Lefroy said that while the run of strong farm profits is now coming to an end in many of Australia’s drought-affected regions in the east (dampening the appetite for property purchases), land prices had been held up by a liquidity squeeze in the market, with a low number of properties available for sale.

“This is typical of what happens in drought years,” he said. “And we have seen land sales down by more than 50 per cent over the last five years in drought-affected states,” he said.

By state, Tasmania had the highest proportion of land with foreign interest, by both area and value, the report said.

Foreign and corporate investment, rather than family farms, have tended to be more focused on horticultural production, underpinned by positive outlook in permanent crops and the scale and high capital costs involved in some of the new developments,” said Mr Lefroy.

Ag land versus other asset classes

Agricultural land has appreciated at a faster rate than most other asset classes over the past five years, the Rabobank report said.

And agricultural land is expected to remain attractive to investors in the medium term.

“Returns aside, investors value the fact the capital return of ag land is not volatile and is generally not correlated with a range of other investments,” said Mr Lefroy.

“Looking into the medium term, we also see a number of factors that will support the attractiveness of agricultural land for corporate investors,” he said.

Read More
Property values are impacted by the drought, 14% gains tipped to tumble

Last Updated: 23 July 2019 Published: 22 July 2019
share the article
How negative gearing threats impacted property buyers
Property success is often a state of the mind: Here’s how you master it