Investors who only hold properties for a handful of years are more likely to report losses, especially for units, according to recent research. 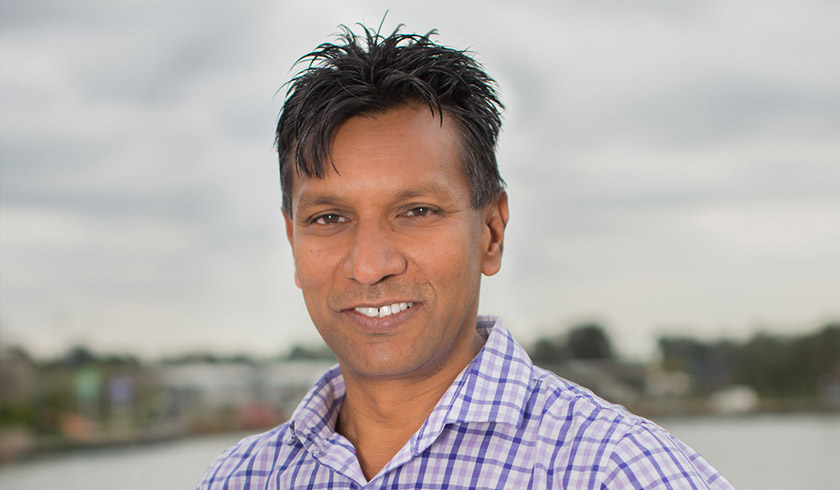 The latest CoreLogic Pain and Gain report found that sellers who offload their properties too soon will likely walk away with a loss.

It also showed that units were much more likely to resell at a loss, with the 79.5 per cent of profit-making resales the lowest share since January 1999 and down from 82.1 per cent the previous quarter and 85.4 per cent a year earlier.

Right Property Group director Victor Kumar said looking at the Brisbane market, for example, it is easy to see why impatient investors will end up regretting their decision to sell for a loss.

During the last cycle, there were a lot of investors from Sydney and Brisbane that had been buying in the Brisbane market because they had experienced equity growth in their own homes and there were better yields on offer in the SunshineSunshine, NSW Sunshine, VIC State capital as well.

“However, many didn’t take into account that the Brisbane market works on a different cycle, with it historically being a shallower cycle, without the big price peaks or troughs,” explained Mr Kumar.

“The price trajectory is generally always up, but it takes seven to 10 years to record substantial capital growth.”

What has happened in recent years, he explained, is that some of these investors have been caught out by expensive repairs, for example, which has resulted in their cash flow going from positive to neutral or even negative.

“Plus, because they were expecting fast capital growth like they were used to in Sydney, they have decided to sell far too soon,” he said.

However, Mr Kumar pointed out that anyone who bought in Brisbane around 2014 or 2015 is actually in a solid position, because interest rates have reduced significantly since then, even though weekly rents may have softened somewhat.

“The investors who decide to sell up have also often been caught out when their interest-only loans have converted to principal and interest repayments,” he said.

Savvy investors, on the other hand, he said, will do what is necessary to improve their cash flow, plus they understand that the Queensland economy is poised for growth, partly courtesy of a mega major infrastructure program, and the drive to create more employment.

“So, the investors who pull up stumps are offloading just before dawn in my opinion, because they were always expecting a Sydney or Melbourne type of growth, which never happens anyway,” he said.

“The Brisbane market has always been a balance of cash flow and sustainable but slower capital growth.”

While some investors will argue that they could have made more money in Sydney or Melbourne, Mr Kumar said it is important to remember that holding costs are much higher as well, which wipes out cash flow quite rapidly.

“Of course, a balanced portfolio should include a mix of properties from our main capital cities for cash flow and capital growth reasons. However, timing is of utmost importance in Brisbane in particular because of its longer market cycles,” he said.

“That’s why the property investment victors will always be the ones who ignored the hype and the hyperbole – and simply and quietly played the long game.”

Last Updated: 25 July 2019 Published: 24 July 2019
share the article
Property success is often a state of the mind: Here’s how you master it
What’s hot and what’s not in commercial property investing