Capital city report: How values are tracking leading in to spring Market conditions, which are inclusive of consecutive interest rate cuts and the Liberal government being re-elected, have led to an overall boost in sentiment among buyers and sellers, according to Domain’s latest House Price Report.

The data for the June quarter shows median house prices fell across most major markets, although cities like Hobart, Canberra and Melbourne had a slight recovery. For unit prices over the same period, only Melbourne saw a price increase.

Here’s a comprehensive rundown of how the key capital city markets performed:

House prices in Sydney fell by 0.4 of a percentage point in the quarter, signalling a slowdown for prices, and while the median price remains over $1 million, it is still 14 per cent below the 2017 peak.

Unit prices also fell by 0.4 of a percentage point over the quarter and are down by 7.1 per cent over the year.

Melbourne’s rise in units and homes signals that the downturn may be at an end, as houses rose for the first time since December 2017.

Tighter lending conditions and the apartment construction boom have weighed down on property prices for the city, but strong population growth has meant the correction in unit prices was not as severe as predicted.

Adelaide’s medium house price fell for only the second time since 2014, but by the very modest margin of 0.1 of a percentage point.

Unit prices fell over the quarter were down by 0.6 of a percentage point over the year, despite unit price growth being weaker than house price growth.

Hobart’s property price boom looks to be ending as its house prices had the smallest annual increase since 2016, with a 0.7 of a percentage point increase over the quarter.

Unit prices fell again in June and were down by 1.5 per cent over the year but are still 24 per cent above where they were in 2016.

Canberra’s median house price jumped by 1.5 per cent in the June quarter, with all regions bar North Canberra seeing a rise.

Unit prices fell over the quarter but rose by 1.9 per cent over the year to sit at $448,700, with prices held down by record rates of construction.

The median house now sells for $502,500, the second cheapest of all the capitals, while units have become the cheapest across the capitals.

Read More
Capital city report: How values are tracking leading in to spring 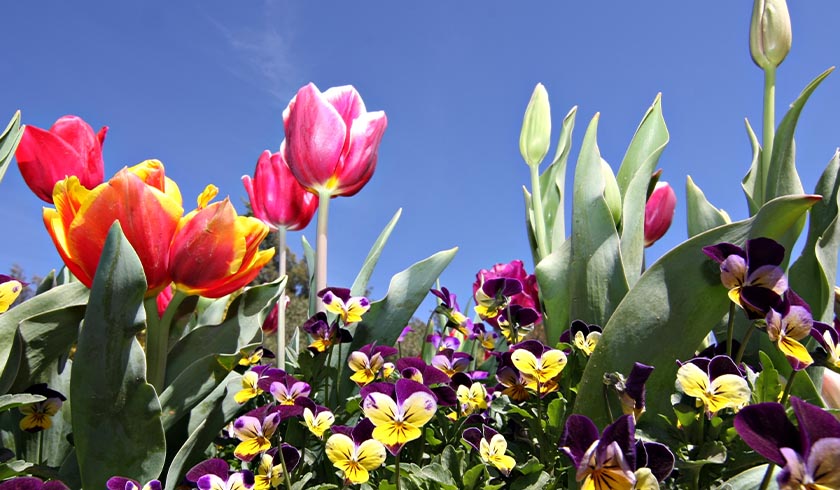