Residential home prices may have reached their lowest point in Australian capital cities but could remain flat for months to come as banks continue to reign in credit and units remain in oversupply, according to AMP Capital. In a recent economic update, AMP Capital chief economist Shane Oliver said a number of factors had combined in the months following the federal election to re-stimulate property prices and suggest the bottom of the market had now been reached.

“The combination of the removal of uncertainty around negative gearing and capital gains tax discount, rate cuts, support for first home buyers via the First Home Loan Deposit Scheme and the removal of the 7 per cent mortgage rate test suggests national average capital city house prices are at or close to bottoming,” Mr Oliver said.

In a Twitter post on Monday, Mr Oliver also pointed to Housing Industry Association (HIA) figures that revealed new home sales increased by 0.8 per cent in the second quarter of 2019.

“Home sales... could be bottoming following the lead from auction clearance rates, which bottomed six months ago. July average clearance rates were [the] best in Sydney since May 2017 and best in Melbourne since October 2017.”

While home values were unlikely to decrease further, several factors were still suppressing market demand, meaning price growth would be minimal heading into 2020.

“Next year is likely to see broadly flat prices as lending standards remain tight, the supply of units continues to impact, and rising unemployment acts as a constraint,” Mr Oliver said.

At the same time, with markets pricing in another interest rate cut later in 2019, cash and term deposits would continue to perform poorly, Mr Oliver said. 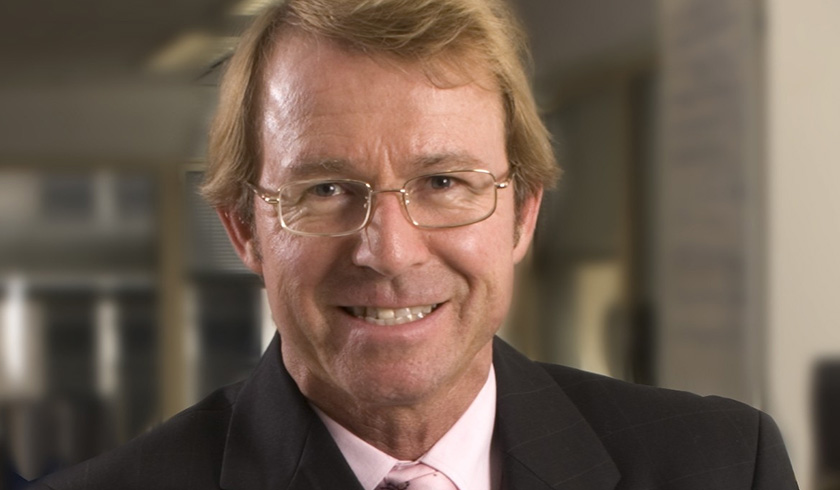