The glut of supply in Sydney’s apartment market could adversely affect property investors given vacancy rates in the city are already high, according to a property management expert. “There is currently a 32-day average vacancy rate in Sydney, so it’s a bigger cost than people realise,” Mr Black said.

“If it’s a property bought off the plan and you’ve got lots of developments coming online at the same time that are all fighting for the same pool of tenants, in those cases it can be up to two months.”

Mr Black said while vacancy rates tend to be higher in areas away from the coast and city centre, it’s not necessarily the case that inner city properties would be insulated from the worries of being untenanted for long periods of time.

“The further west you go you do see higher time on the rental market, but at the same time the CBD vacancy rate is 8 per cent, which is triple the national average,” he said.

Certainty Property director Simon Peisley said these figures are due in large part to the oversupply of apartments on the Sydney housing market, and with construction still booming in the NSW capital, the problem is unlikely to let up in the near future.

“We have more cranes in the sky in Sydney at the moment than in New York and there’s a lot of stock still coming up,” Mr Peisley said.

“There are about 56,000 new apartments coming online in the next six months in Sydney.”

Mr Peisley added that economic concerns are another factor suppressing prices and demand in the rental market at the moment, due to Australia’s high levels of private debt and speculation that a recession is imminent.

“There’s really no room for the RBA to loosen [interest rates] any more, and if people lose their jobs they won’t be able to pay their rent,” he said.

“All of our debt has been transferred to households in this country, so if there’s an economic shift it would have much more impact compared to other economies.” 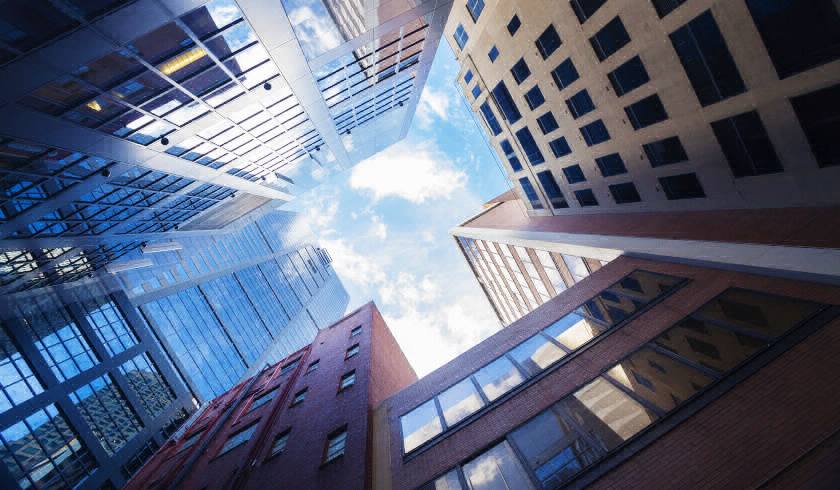