A drastic lowering of house value across Australia’s capital cities has coincided with a 20 per cent drop in new property listings nationwide.

Data contained in CoreLogic’s Property Market Indicator Summary for the week ending 11 August 2019 has shown Sydney’s property values are down 8.8 per cent from the same time last year.

Sydney has also suffered from volume losses the most, with 28.3 per cent less new listings than were available at the same time last year.

PerthPerth, TAS Perth, WA has also displayed an 8.8 per cent drop in property value over the same period, and has simultaneously seen a 14.5 per cent decrease in new listings available.

Melbourne is only just behind in value terms, with homes valued at 8 per cent less than they were this time last year.

The city also experienced a nearly 25 per cent drop in new listings over the 12 months.

They helped bring the combined capitals down slightly, with the value change reported as -7.4 per cent, with 3.9 per cent of the loss captured in the markets to date this year.

Reflecting more stability, there’s been less apparent lowering of new listing rates, with the Queensland capital’s number of new listings only down 16.6 per cent, and the city of churches only lowering its new listing volume by 10.3 per cent.

Across all capital cities, the number of new listings has dropped by 21.2 per cent in comparison to figures from 12 months ago. 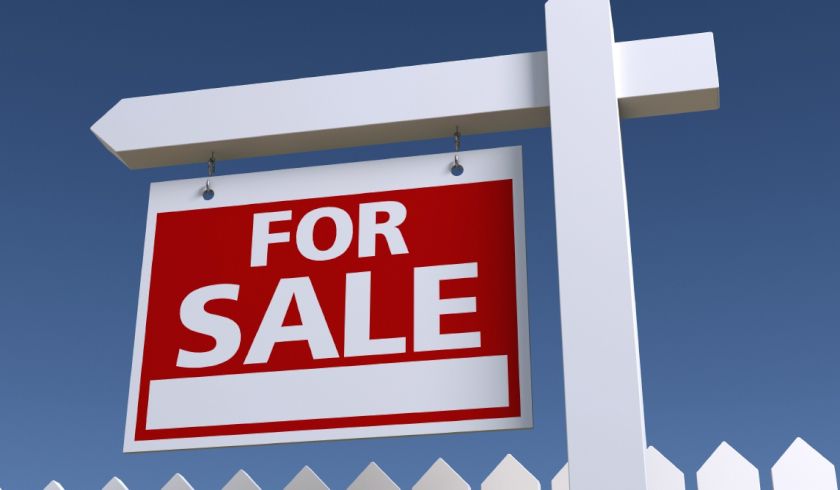