As buyers and renters increasingly focus their attention towards properties close to schools, one national property platform has added extra features to cater to the demand.

Domain has launched a new feature which allows house-hunters to search using the name of a school, or school catchment area.

Renters are buyers alike are increasingly using schools as a central reason for choosing an area.

“We know school catchments is often a critical factor for many Aussies in the property decision making process as it can influence where a child can enroll. It can also have a big impact on sale price, especially in areas with sought-after public schools,” he said.

“Fifty per cent of the parents we spoke to told us that nothing is more important than being able to send their kids to a certain school, or to be confident in the school catchment areas around their new property,” he added.

Proximity to facilities and infrastructure has long been a determining factor in a property’s value, and in the median price point for a locale.

“The location of a property is the most obvious factor that affects how much a property is worth. Is it close to the city centre? Is it in a sought-after waterfront location? Is it close to public transport, shops, schools and restaurants?” research from Finder stated earlier this year.

“People generally want to live close to where they work and where they enjoy their free time, so properties in these areas will be more expensive. Then there’s also the fact that some suburbs simply have a better reputation than others due to factors such as unemployment or crime rates. Two homes just streets apart can differ substantially in value if they’re simply located in different postcodes,” the research said. 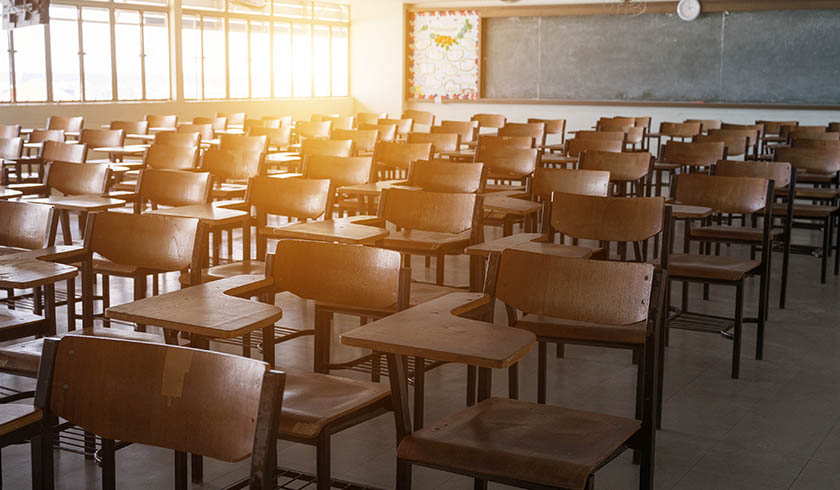 Last Updated: 14 August 2019 Published: 14 August 2019
share the article
'Surprise' in top rental yield areas for Victoria
‘We have a massive overhang of apartments’: economist explains the future of units