Almost a third of young Aussies are looking to enter the property market in the next five years, but they are missing some vital steps in the purchasing process.

According to new research commissioned by the Australian Housing and Urban Research Institute (AHURI) – which involved a survey of 2,477 Australians aged between 18 and 34 conducted by Swinburne University and Curtin University – 32 per cent of young Australians said they would be in a position to purchase a property in less than five years.

An additional 36 per cent of respondents said it would take between five and 10 years for them to enter the market.

Gaps in the buying process

According to Dr Sharon Parkinson of Swinburne University, many young Australians were not taking the appropriate steps necessary to enter the property market.

“We found that many emerging adults had a ‘blind optimism’ that they would be able to achieve their housing aspirations despite not actively planning for their housing future,” Dr Parkinson said.

In contrast, 32 per cent of respondents said it was not possible or were not intending on purchasing (20 per cent) or didn’t know when they could purchase a property (12 per cent).

Respondents without any post-school or certificate level qualifications were least likely to believe that home ownership was possible, had no intention or were unsure when they would be in a position to purchase a property.

The research found that the main barriers young Australians identified to purchasing a home included the deposit gap (53 per cent), insufficient income (44 per cent), housing affordability concerns (cumulative 36 per cent) and a lack of permanent employment (34 per cent).

Moreover, the research found that many young Australians are putting their longer term housing aspirations on hold to meet other life goals, which include completing education or gaining secure employment.

An analysis of data from the Australian Bureau of Statistics (ABS) found that only 17 per cent of young adults aged 18-24 lived independently in 2015-16, with most (66 per cent) still living with their parents.

Additionally, around a third of Australians aged 25-34 either remained or moved back with parents or lived in shared housing.

“As house prices and rents have risen ahead of incomes, it is taking longer for young adults to create their own independent and secure households, and for some it is not attainable in the foreseeable future,” Dr Parkinson added.

“This has led many to staying or returning to the family home, or taking up informal living arrangements such as living in group households.” 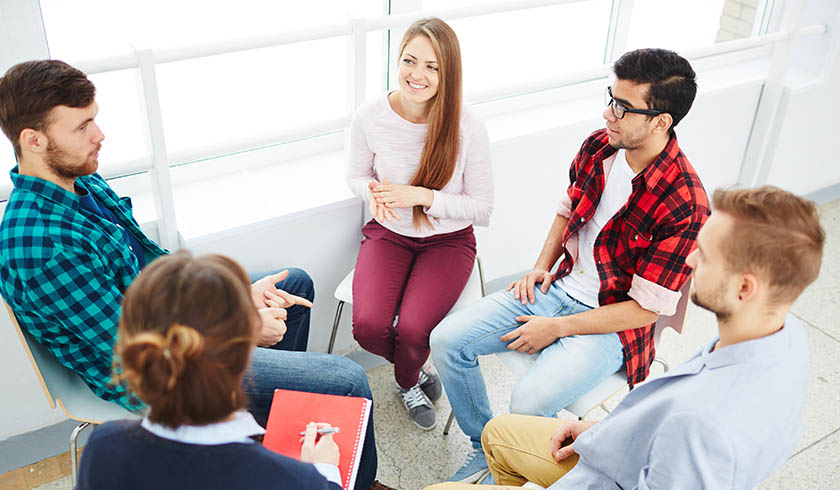 The secrets of due diligence, valuations and negotiations