Fresh research from a big four bank has found that the proportion of Australian home owners with intentions to upsize has more than doubled in the last 12 months.

The latest Housing Sentiment Survey, commissioned by Westpac and conducted by Lonergan Research – which involved a survey of 1,033 Australians – has revealed that 37 per cent of respondents are “significantly more likely” to buy a new home, 24 per cent of which are considering to upsize – up from 11 per cent last year.

The rise was underpinned by a broader improvement in sentiment, with 51 per cent of Australians feeling more confident about the housing market than in 2018.

Further, 53 per cent of respondents said they were eager to capitalise on current market conditions, particularly in light of the record-low interest rate environment.

According to the research, “next home buyers” were most optimistic about the property market, with 71 per cent feeling more confident about the market than in 2018 and 66 per cent believing “now is a good time” to purchase their next home.

The survey found that 62 per cent of surveyed Australians intend on making some sort of change to their housing situation in the next five years, with 20 per cent motivated by interest rates, followed by falling house prices (18 per cent) and the desire to live in a new area (17 per cent).

Reflecting on the research, Will Ranken, general manager of home ownership at Westpac, said: “Record-low interest rates have created a positive environment for home owners to not only get ahead on their mortgage repayments but to also purchase their next home.

“Australians looking to upsize, many of which are families, are particularly motivated to purchase a larger space.

“When you consider more young people are choosing to live with their parents longer than ever before, it’s no surprise many are hoping to purchase a bigger home to help future-proof their family.”

Despite a growing willingness to enter the property market, almost one in five (18 per cent) of next home buyers said they were “feeling challenged” by a lack of property supply listed on the market.

However, the study found that home owners are now 50 per cent more likely to sell their home compared to last year, with 10 per cent intending to sell in the next 12 months.

“We’ve seen a recent rise in auction clearance rates, so it could be an opportune time for sellers to capitalise on growing demand, particularly in the lead up to spring, the time of year when house hunters tend to be the most active,” Mr Ranken added.

Meanwhile, more than half of Australians (55 per cent) think it’s important they’re informed about changing market conditions, and 42 per cent would like to be better educated to have a competitive edge over other home buyers.

Over a quarter (28 per cent) of next home buyers said they’re relying on online tools and calculators to help them along the home-buying journey. 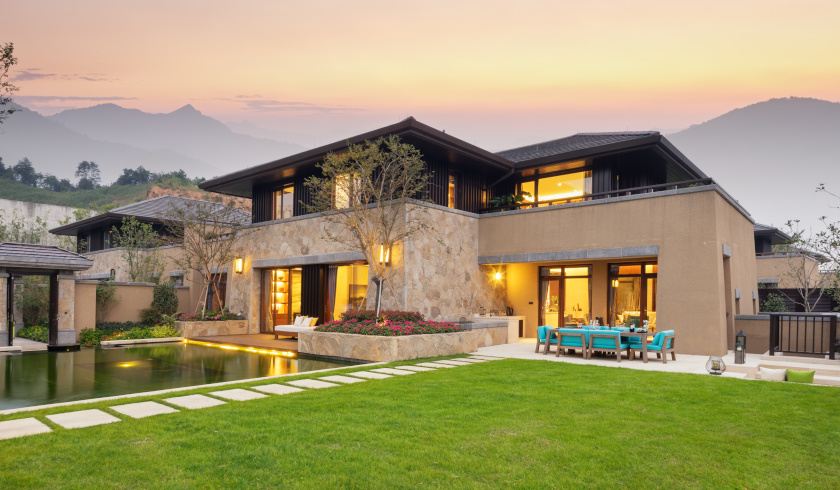