Western Australia’s Pilbara region has experienced a huge upswing in property values over the first six months of 2019, with further growth looking likely for opportune investors of the nation’s north-west. The Pilbara Development Commission has published its half-yearly housing and land snapshot, which showed that median house prices in the region have continued to rise despite a lower number of property sales this year.

According to the commission, the Pilbara is one of the westernmost state’s largest regions, representing 20 per cent of WA’s land mass.

With a total 237 houses sold in the first six months of 2019, the median house sale price for the January to June period across the entire region was $289,500.

It’s the highest recorded for a six-month period since 2016, according to Western Australian government Minister Alannah MacTiernan MLC.

The upwards price trend was evident across each of the region’s four local government areas: Town of Port Headland, City of Karratha, Shire of East Pilbara and Shire of Ashburton.

City of Karratha recorded the largest price jump for the six months, at a median house sale price of $342,500 – a 7.3 per cent increase from the first half of 2018.

According to Ms MacTiernan, in her role as regional development minister, the consistent rise in median sale prices shows that there is “significant opportunity in the region”.

“Approximately $117 billion worth of projects have either been committed to or are under construction in the Pilbara over the next 10 years, creating an estimated 25,000 jobs in construction and 7,000 operational jobs,” she outlined, with many of these roles identified as being for residential operational workers.

She said the government’s focus “is on ensuring that there will be enough housing, including affordable, suitable rentals, for these expected residential workers as they come on board”. 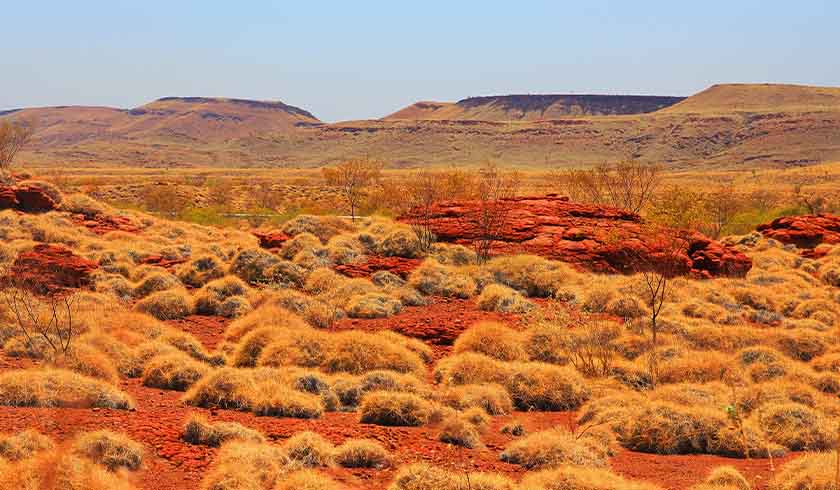