Is government red tape slowing down the housing market?

The Morrison government has announced a spate of changes to help stimulate the economy, including a $3.8 billion increase to infrastructure spending and cutting red tape to accelerate new projects. Prime Minister Scott Morrison noted in a recent speech a raft of changes, including industrial relations and merging environmental approval into one study, as a way of getting additional spending into the Australian economy.

“Environmental approval projects for major projects are overly complex, duplicative and they take too long,” the Prime Minister said.

Mr Morrison also explained the effect it is having on the economy.

“Red tape and ineffective regulation slow down Australian businesses and make it harder to compete overseas. We’re ready to work with the government on the next steps in its deregulation agenda,” Mr Morrison continued.

The move has been welcomed by industry experts who suggested that infrastructure such as roads and bridges are vital to growing and maintaining housing supply in Australia.

Combined with the proposed initiatives to streamline project approvals through improved digital systems, these reforms can assist the supply of new housing and mean more people can get into a home, HIA noted.

“The overlap between commonwealth, state and local government in this space continues to frustrate many projects, adding time, confusion and cost,” said Ms Brookfield.

HIA believes the demand for housing remains strong as the population continues to grow, with any reform to help increase supply being welcomed by the industry body.

“Supporting the housing industry to deliver homes in a timely and affordable way is essential to address the home ownership aspirations of first home buyers, to create jobs and to support a healthy Australian economy,” she continued.

However, HIA believes more work needs to be done to continue supporting the housing industry.

“There is certainly more that can be done through a national approach to productivity reforms. It’s important for all levels of governments to look at ways they can support business improve housing supply and recognise that home ownership matters,” Ms Brookfield concluded.

It remains to be seen when the government will initiate the proposed changes, but the PM has flagged further changes to reduce red tape in 2020. 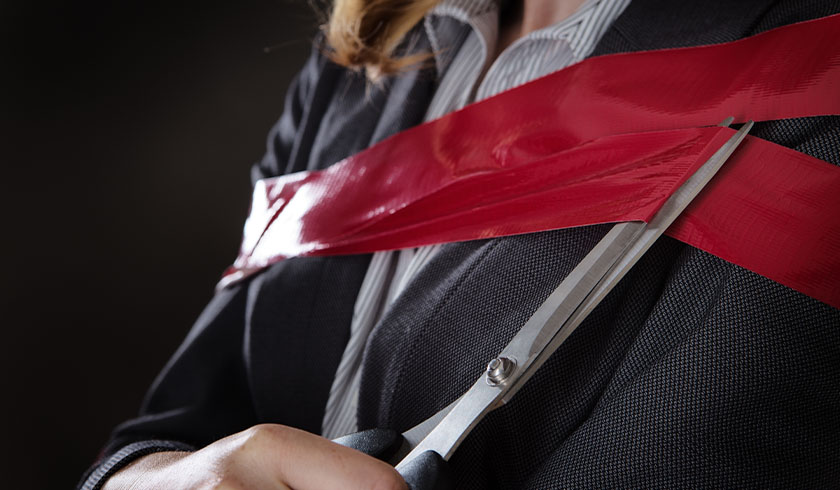