While Boomer and Millennials tend to disagree, both have similar ideals when it comes to property investment, new research has suggested.

According to results released by the Australian Housing and Urban Research Institute (AHURI), 77 per cent of Millennials aspire to own a home, while 81 per cent of Aussies aged between 65-74 have similar goals.

“More than half of both groups want to live in a detached house and generally aim to have three bedrooms in that home,” the AHURI found.

However, when it comes to the future of the property market, older and younger Aussies differ on their opinions.

“The great majority of older Australians (75 per cent) want to stay in their home in the short term, while only 41 per cent of younger Australians wanted to live in their current home over the next one or two years,” the AHURI report continued.

There are also noteworthy differences in where older Australians and 25-34 age groups want to live.

While the “middle/outer suburbs of a Capital City” were the most popular location for both groups, the younger households are much more interested in living in the CBD or inner suburbs of a capital city.

Forty-four per cent of younger respondents said they would like to live there, compared with 21 per cent of the older group.

Indeed, the next most popular location for the older group (after the middle/outer suburbs of a capital city) was living in a small regional town – a location that was popular with only 10 per cent of the younger households. 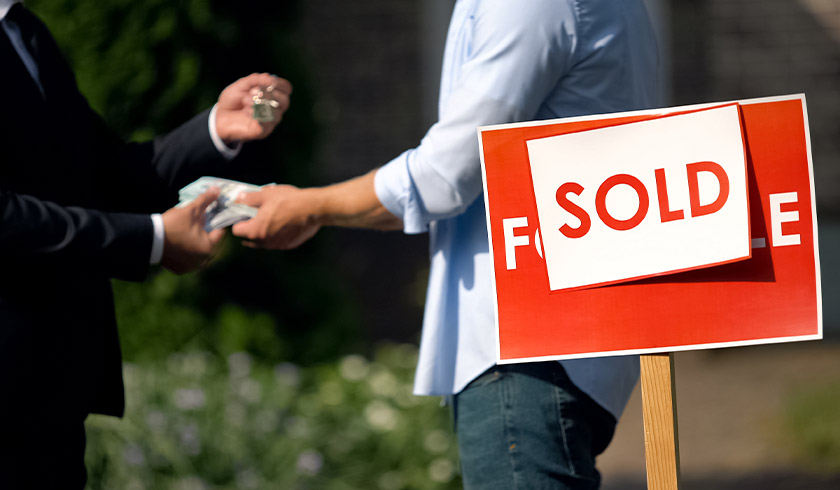