The top end of town is continuing to grow the fastest, with seven of the top 10 best-performing areas nationally having values above $1 million, new research has shown.

According to CoreLogic’s Best of the Best report, the inner city of Melbourne’s St Kilda is Australia’s fastest-growing suburb, rising by 19.6 per cent for the financial year.

Sydney’s fastest-growing suburb is Carlingford, Parramatta, which grew by 15.4 per cent for the calendar year.

Tim Lawless, research director at CoreLogic, believes 2019 will go down as the year when new records were set.

“For 2020, we’re likely to see markets in recovery mode as housing prices catch up and then overtake their previous record highs; however, we expect the rapid rate of capital gains seen over the second half of 2019 to lose steam as stock levels rise and affordability deteriorates,” Mr Lawless said.

In the country’s north, Brisbane’s inner-city suburb of Hawthorne was the fastest-growing suburb, moving up by 6.0 per cent for the year.

While the countries east is showing strong signs of growth, the west is lagging behind, with PerthPerth, TAS Perth, WA’s Osborne Park having the lowest median value within 10 kilometres of the capital city for units.

Perth’s best-performing suburb was Hazelmere GuildfordGuildford, WA Guildford, NSW North West, which only grew by 1.5 per cent for the year. 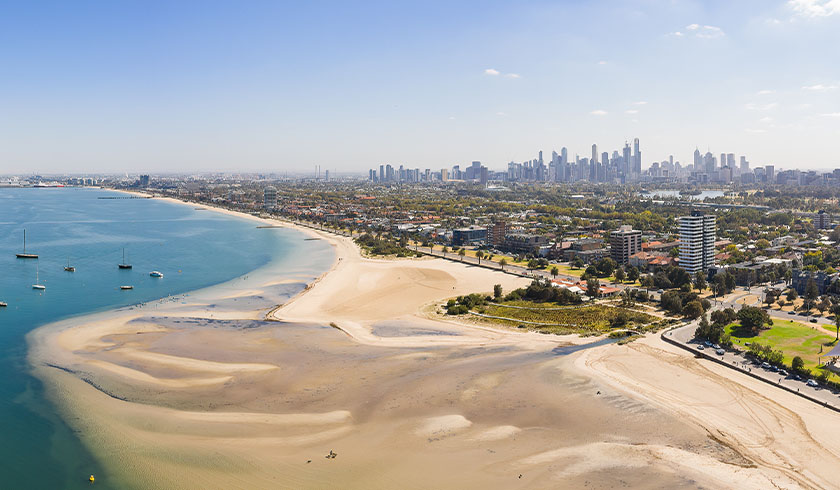