Astute property buyers should be homing in on areas where new schools are in the pipeline to take advantage of the potential for future value upswings.

According to Property Club president Kevin Young, “The connection between good schools and rising property values has been a proven fact over many years.”

He cited research from the University of Melbourne, which found that a top public school can add 3.7 per cent to the value of a property in the school’s local catchment area.

He said homes in these areas could command an additional 10 per cent weekly rent compared with surrounding suburbs outside the catchment areas.

The president said property buyers should be focusing on identifying areas where major new school investments are set to occur.

The facility has a 150-seat lecture theatre, modern library and multipurpose indoor sports hall, with Mr Young noting that the school will cater for 2,000 students by 2025.

“The catchment area for the college contains areas that are still relatively affordable and will benefit hugely when this college becomes fully operational,” he commented.

The president also highlighted NSW government funding to the tune of $6 billion in new schools and upgrades over the next four years, and a $1.3 billion investment by Queensland.

“Victoria is also undertaking massive investment in new education facilities,” he said, with 100 new schools in the pipeline over the next eight years.

“So, with the start of a new school year, it is timely that property buyers throughout Australia start to target areas where government is going to invest significant amounts of money in new educational facilities, which will boost the future demand for housing in these areas over the coming years,” Mr Young concluded. 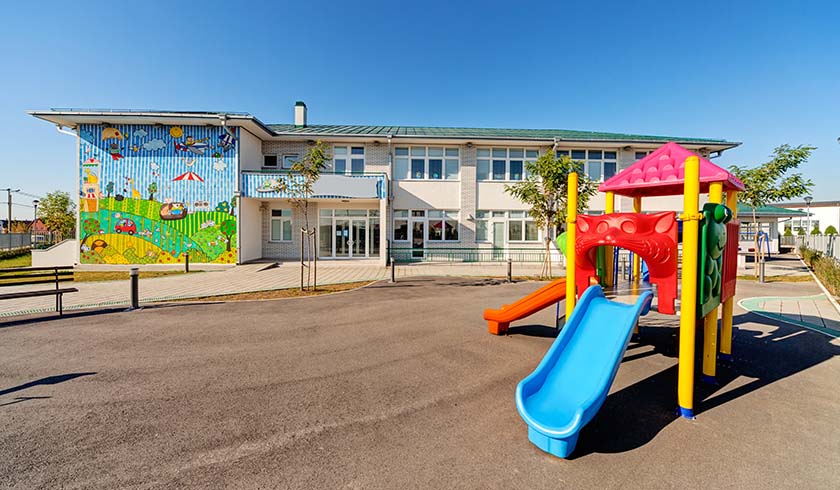