Despite a lack of improvement in Western Australia’s underlying economic factors, including employment and population, commercial office rental spaces have rallied, according to an industry expert.

Research released by Ray White showed that after several years of reduced sentiment and pressure on office space in the Western capital, markets are finally starting to recover.

According to Ray White’s commercial director of office leasing, Clive Norman, during the latter part of 2019 momentum started to build, resulting in a take-up of stock and vacancies.

“The key will be this continued absorption of space to bring vacancies back down to a more normalised level and spread demand back across the West Perth and suburban markets,” Mr Norman said.

Mr Norman predicts that as supply continues to dry up, there will be improvement in prices for landlords.

“This turnaround in sentiment and activity is in its infancy, and capitalising on the affordability on offer will likely see continued improvements across all PerthPerth, TAS Perth, WA office markets over the next couple of years.

Ray White head of research Vanessa Rader said that while sentiment and momentum were with the Western Australia economy, the overall vacancy situation for the Perth CBD and West Perth office markets was poor.

“In contrast, Melbourne and Sydney CBD continue their amazing run of record-low vacancies recorded at 3.2 per cent and 3.9 per cent, respectively, as at January 2020.

Mr Norman said that despite this, the high level of vacancies in the Perth markets and the take-up of office stock had certainly turned a corner for Western Australia.

“The Perth CBD market outperformed this year, despite the headline vacancy rate being recorded as one of the highest in the country. The take-up of stock is well ahead of any other Australian CBD location,” he said.

“The strong demand for stock has seen annual absorption rates at their highest rate since January 2013 where vacancy was just 5.7 per cent.” 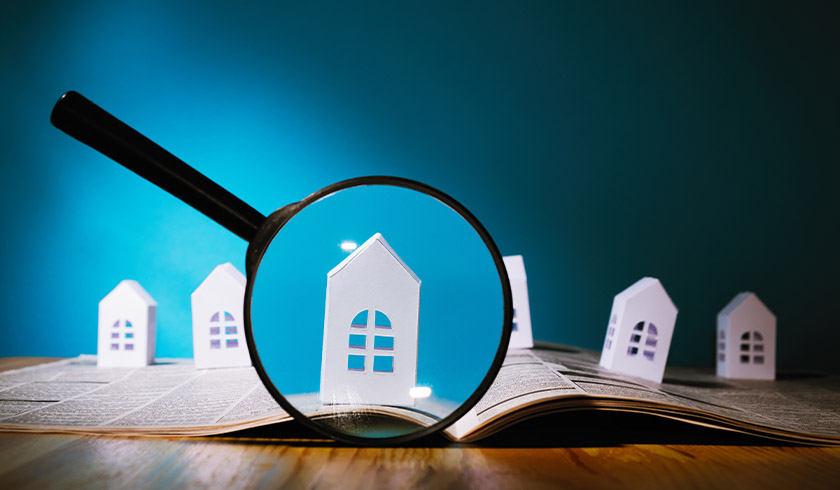