Strong property price growth before the outbreak of COVID-19 gives investors a snapshot of what market conditions will be like once the pandemic passes, an industry expert has said.

CoreLogic’s latest data showed that nationally the portion of profit-making sales in the December quarter rose to 88.7 per cent, up from 87.4 per cent in the September quarter.

The total value of gross profit derived from resold dwellings was $22.5 billion, up 20.3 per cent from $18.7 billion in the September quarter.

Losses totalled $766 million in the December quarter, which is 0.16 per cent larger than losses in the previous quarter.

CoreLogic’s head of research, Eliza Owen, said: “The trends in profit- and loss-making resales are a reflection of recent market conditions. From June 2019 to February 2020, the Sydney and Melbourne housing markets experienced a remarkably strong rebound from the previous downswing, with Melbourne dwelling values even reaching a record high by February.”

Most of the smaller capital cities and major regional centres also showed a rising trend in housing values through the second half of 2019, albeit not as significant as Sydney and Melbourne.”

Ms Owen is of the belief that this current economic downturn is likely to be temporary, with activity starting to resume once the virus is contained.

Whether it be in six or 24 months’ time, she said the economy “may return to a state where property transactions and prices reflect the fundamentals of the Australian economy, as opposed to the current structural changes taking place”.

Propertyology’s head of research, Simon Pressley, agrees with Ms Owen, explaining that once we are through the crisis, the property market will return back to usual.

“The other side, it largely looks like how Australia was positioned before this started. To picture that [think back to the] middle of last year with the end of 2019, early 2020, with large parts of Australia running at double-digit price growth.”

“They are the fundamentals because credit is cheap, it is available, housing supply is tight, building approvals are low. When we come out the other side, those things will still be there with a $213 billion dollar stimulus,” Mr Pressley said. 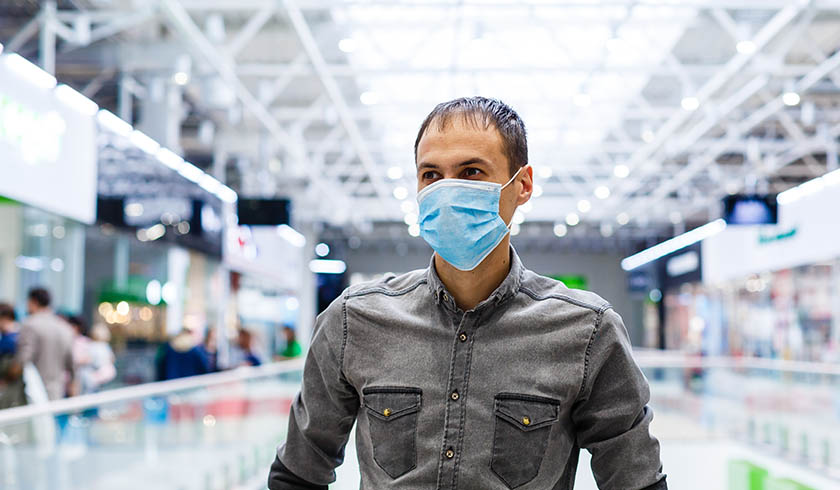