Despite closing its borders to nearly 400,000 migrants, the impact of these closures have not transferred to property prices yet, a researcher has found.

According to Propertyology’s head of research, Simon Pressley, the flow-on impacts of border closures have impacted short-term accommodation and rental yields but have not translated to property values.

“Population growth is a long way down the list of biggest influences on property prices,” Mr Pressley said.

“2002 to 2005 was the most prosperous era in Australia real estate industry, yet the nation’s population growth rate in those years was amongst our lowest.”

“Given that almost all overseas migrants rent property (as opposed to buy) it’s the rental markets (as opposed to property values) that is likely to be more impacted by the border closures,” Mr Pressley said.

The property manager highlighted that city locations, which he has long argued do not perform as well as other regions, are the ones most impacted by the downturn.

“Melbourne CBD, Southbank and Clayton have long been a few of the popular pockets for university students, Airbnb and some overseas migrants. COVID has adversely affected this trifecta group. The big spike in vacancy rates from March to April doesn’t surprise us,” he said.

“Inner-city Melbourne apartments have never ever performed well as an investment. Frankly, they never will,” Mr Pressley said.

In a similar fashion, Sydney, Brisbane and Hobart were also adversely affected as the number of migrants fell due to border closers.

“Sydney is arguably the most volatile rental market in Australia right now. Vacancy rates had already reached a record high late last year. COVID has compounded things. The 28,734 vacant dwellings advertised in Sydney as at end of April 2020 is enough to accommodate an entire city the size of Coffs harbour,” the researcher explained.

“Hobart City is obviously popular for international students and tourism as well. While its vacancy rate had understandably increased from March to April, it was still at a manageable 2.5 per cent.”

The property guru explained that on the flipside, regional areas have held up solidly, with rental vacancies impacting only the major cities.

“Across Australia, various regional cities have performed exceptionally well over the last three to five years. Geelong and Ballarat are a couple of shining examples in Victoria. While both of those cities are still going OK, we’ve been saying for a while that they’re close to their peak, and the vacancy rate trend is one key indicator,” said the Propertyology head of research.

Finally, Mr Pressley noted that the current pain felt by the property market is at its peak and is likely to fall in the coming months.

“It’s our view that, while it’s certainly possible that we’ll see further COVID-related increases in vacancy rates across Australia, the end of April levels are likely to be close to their peak. With governments now relaxing isolation measures, we anticipate that markets will stabilise as human movement increases,” Mr Pressley concluded. 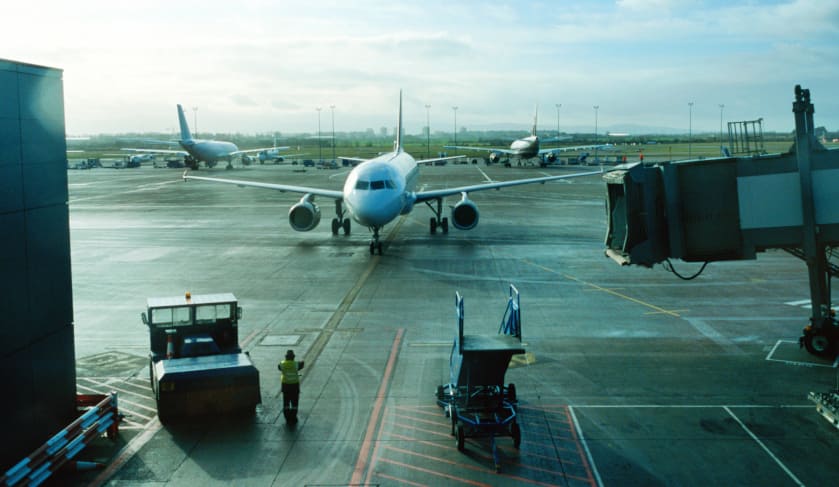 Last Updated: 14 May 2020 Published: 12 May 2020
share the article
Falling house prices unlikely to see increased home ownership
What will happen to property post-hibernation?