Investors are being reminded that the pain in the property market will be short-lived, with property prices expected to bounce back post-pandemic. Research conducted by PIPA chairman Peter Koulizos analysed annual median house price and index data for seven consecutive years, including the start of each recession or economic downturn from 1973 to the GFC.

The data found that five years after each of the recessions or economic downturns over that time period, capital city house prices saw a significant increase.

“In fact, looking back over the past nearly 50 years, house prices were higher five years after a recession or downturn each time,” Mr Koulizos said.

While some areas outperform others, due to a variety of economic reasons, including employment, Mr Koulizos stated that overall, capital cities continued to grow.

“The moral of the story is don’t panic. Property has shown its resilience through economic shocks before, and we have no reason to expect it won’t do so again.”

Propertyology’s head of research, Simon Pressley, recently reaffirmed this, stating, “Property investors are being urged to take comfort in knowing the current economic volatility has a cause with a defined solution and a relatively defined time frame.

“How this will affect property markets is determined by how the virus affects Australia’s economy. The economic conditions always have the biggest influence [on property],” Mr Pressley said.

Australia is one of the very few countries that has a balanced budget, and that government debt is the lowest in the world should provide investors with some comfort as Australia is in a strong position to cushion the impact of the COVID-19 outbreak.

Mr Pressley highlighted that the temporary disruption will pass, with investors likely to cash in on some strong opportunities.

“When we get out of our cocoons in a few months time, there’s going to be an enormous release of pent-up demand.”

“All the things we haven’t been able to do, we will be doing that stuff. That will stimulate the economy quickly, then we have the stimulus packages on top of that; we have credit supply with the gates being open; we have all-time record-low interest rates, and we have property yields of 5 per cent.”

PIPA’s research showed that five years after the recession of 1973 to 1975, Sydney median house prices had increased 100.7 per cent, followed by PerthPerth, TAS Perth, WA and then Brisbane, as the economy grew after the downturn.

However, a few years later, following the economic downturn of 1982 and 1983, it was Melbourne who was leading the property pack with median house price growth of 67.7 per cent, with many other capital cities not far behind with growth in the 50 per cent to 64 per cent range.

“When it came to the ‘recession we had to have’, Darwin produced median house price growth of 47.3 per cent in the following five years, with Perth the second-place getter again,” Mr Koulizos said.

“Following the GFC, as we all know, Sydney was again the front-runner within five years as the start of its property boom started to take shape.”

Mr Koulizos said that over the three most recent economic downturns, there were periods of annual house price falls in many capital cities, but the price reductions were never sustained nor prolonged.

“An interesting point to that is that in 2011, every capital city recorded a fall in its house price index, which was simply when the GFC stimulus money ran out,” he said.

“This could well become a statistical reality this time around, too, but it’s important to recognise that within either one year or two years of that period, the house price index was showing solid growth once more.” 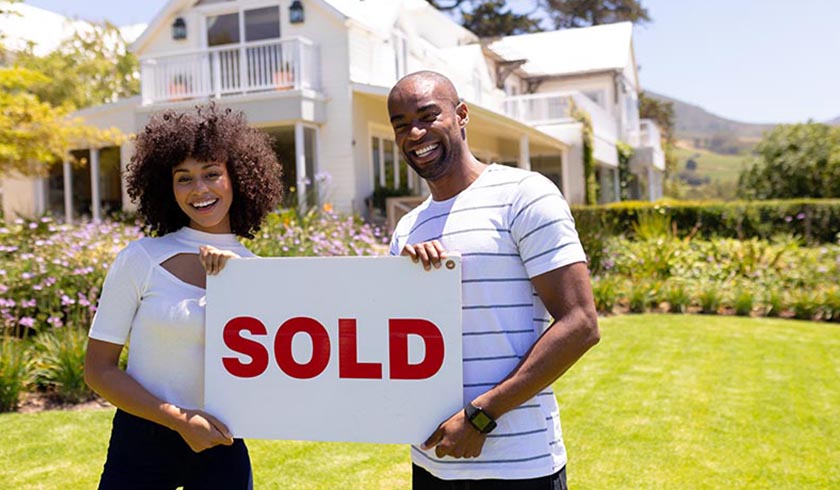 Last Updated: 18 May 2020 Published: 18 May 2020
share the article
Is this a good time to be selling?
What the last decade in property has taught us