More than half of Australian investors expect property prices to tumble over the next 12 months, a new survey has revealed.

The second iteration of Switzer Financial Group’s “Switzer Fear, Greed & Hope” survey has showed a stark move towards pessimism in the property sphere, with 54 per cent of respondents indicating that they expect prices to drop over the next 12 months.

Calling it “an astounding turnaround”, the director of Switzer Financial Group’s Peter Switzer commented that “in February, 5 per cent of Aussies thought house prices would fall and 66 per cent expected prices to rise – but in three months, more than one in two think prices will fall!”

Now, less than one in 10 Australian investors – just 9.2 per cent – expect property prices to increase over the next year.

As a result, property is no longer one of the top investment options for Australians.

And despite their record-low yields, term deposits are even being considered a more enticing option than property, with 10.1 per cent still considering the investment choice. 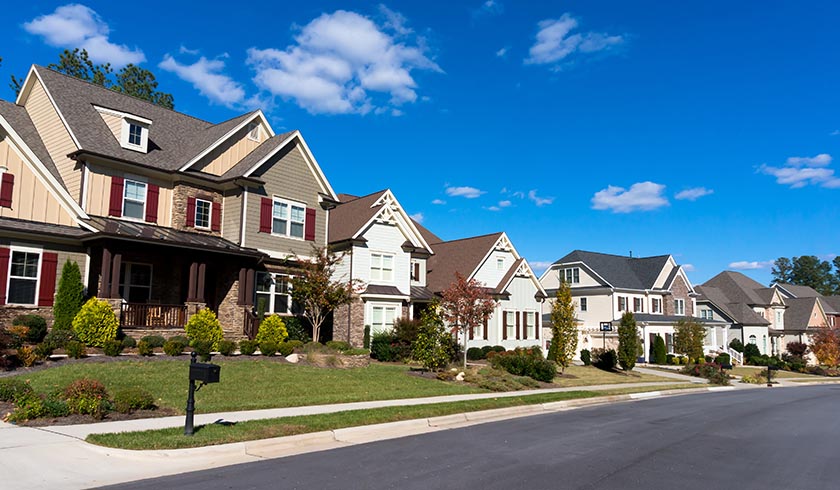 Last Updated: 27 May 2020 Published: 27 May 2020
share the article
Data v doomsayers: Who is right when it comes to property prices?
PM fears impact of migration slide on residential sector