Millennials aren’t all that interested in building a property portfolio, according to new research.

Instead, a new publication from ING, Future Focus: Homeownership report, has revealed that Australians are setting more realistic home ownership goals to get on to the property ladder sooner.

ING reported that most people who are looking to climb the property ladder are setting their sights on owning just one home – at 68 per cent of respondents.

In other words, they’d prefer to become owner-occupiers – and are happy to sacrifice some things to get there.

Just 8 per cent of those surveyed for the report indicated an inclination towards purchasing an investment property.

An even smaller number (5 per cent) expressed an intention to flip a house for profit.

Reasons for wanting to get on the property ladder do vary, but almost half (45 per cent) have expressed that they are tired of renting.

Another fifth (22 per cent) are looking for greater stability and security around their living situation.

Proving, too, that property does not exist in a vacuum, recent events with respect to COVID-19 have also led to 19 per cent of potential purchasers realising the importance of “getting on the market to protect their future”.

Shining the spotlight on Millennials, the research revealed that this generation group will seriously cut back on discretionary spending and even move back in with mum and dad to realise their home ownership dreams.

In addition, 50 per cent of this generational group are considering moving more than 45 kilometres from a capital city to capitalise on cheaper prices, another 22 per cent have expressed the intention to buy a smaller property in a cheaper area and rent it out until they can afford their forever home, while one in 10 (9 per cent) will consider buying a property with a friend or family member to get themselves onto the property ladder sooner.

According to ING, 25 per cent of Australians are expecting to buy a home within the next two years – a total of 2.37 million Australians.

The proportion of Millennials getting ready to buy is even higher than this – at 32 per cent. 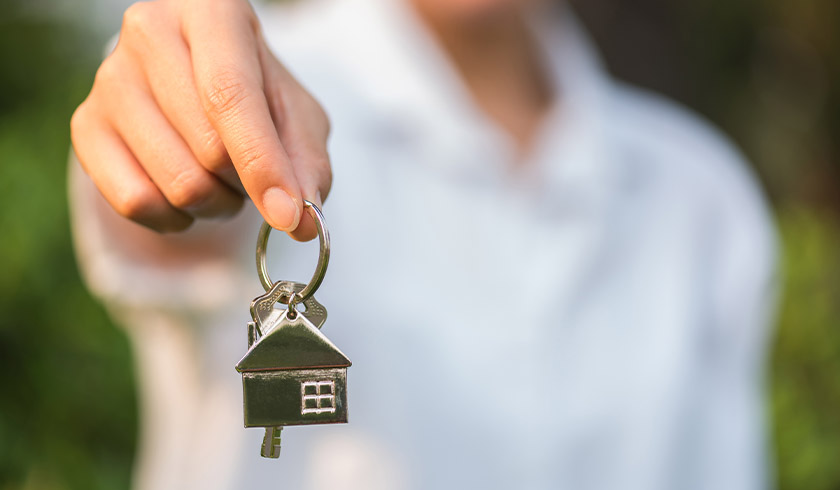