“It’s always hard” as an investor to decide between buying for lifestyle and buying for pure investment potential, according to a property expert.

Speaking on the most recent episode of What’s Making Headlines, hosts Phil Tarrant and Tom Panos were considering the feasibility of Australians now considering a holiday house or part-time abode in more regional locations with the increased acceptance of remote working.

According to Mr Panos, “Rural areas across Australia are taking off because what people have worked out is they’ve had their CFOs and their CEOs saying, ‘Yes, this is not temporary. We think that we need you at the office less. We can get by with you not coming in here, into our city office, Monday to Friday’.”

“We’re seeing people now that are moving away into coastal rural areas, and we’re seeing it in the prices,” he said.

He then posed the question to Mr Tarrant: “Would you buy in Byron Bay or are you still a person that would stick to buying in metro areas?”

In response, the director of Smart Property Investment had the following to say: “If the deal was right, maybe.”

“It’s always hard as an investor to have a foot in a camp of being a property investor, and then someone who wants a lifestyle investment,” he mused.

“A lot of people have the idea of going, ‘Oh, I’ll buy a nice place on the beach or a farm or in the mountains, and I’ll get there one weekend a month, two weekends a month [and] the rest of the time I’ll use it for Airbnb’,” the investment expert continued.

“Most people that do that, they end up with a headache at some point,” he countered.

“Whether that’s driven by personal circumstances or the market, it’s hard to do both effectively.”

For those investors who are deliberating, “you’ve got to choose who you are”, according to Mr Tarrant.

“It’s going to be for very, very different reasons than buying a property as a property investor,” he tempered – noting that you’d probably get better returns elsewhere.

And while everyone’s circumstances are different, he did concede that people who may be able to balance the lifestyle and investment vehicles best are empty nesters – those “who have had their kids and still have senior executive positions”.

“They might be able to have a foot in both camps,” he said. 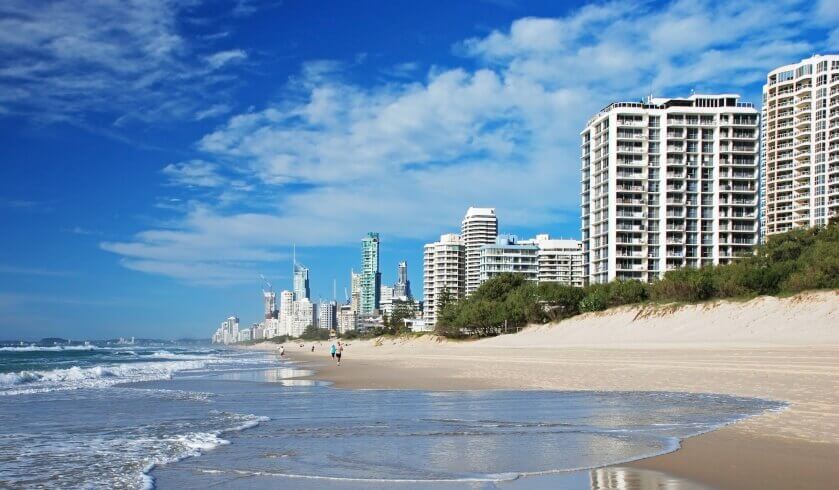 Last Updated: 13 July 2020 Published: 13 July 2020
share the article
Sydney and Melbourne wobble as COVID-19 sets in
Pros and cons of investing in a one-industry town