Investors in one-industry towns have been advised to take extreme caution as changes in market conditions can have a detrimental effect on property prices. 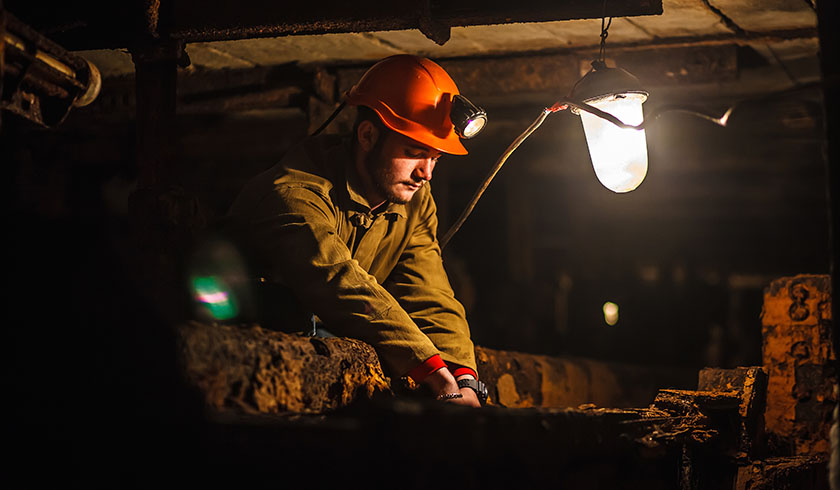 On a recent episode of The Smart Property Investment Show, Propertylogy’s head of research, Simon Pressley, and podcast host Phil Tarrant discussed the opportunities and impacts of investing in one-industry towns.

“We then go into Karratha. In December 2010, Karratha’s median house price was $800,000. At that same point in time, Sydney’s was $570,000. Can you imagine Karratha being more expensive than Sydney? Karratha is famous for gas. It plays a very similar role to Port Hedland.”

Mr Tarrant noted that this is a lesson to other investors, following both towns having a mining collapse.

“The best things being those people who probably made a squillion out of it, bought a $100,000 and sold out at the peak of the market, and they’ll be sitting there, rubbing their hands together, saying they’re absolute geniuses.”

The podcast host noted the unfortunate position many property investors have found themselves in due the industry supporting the area being destroyed.

“And I know of some people that bought multiple properties, got on the bandwagon. For those late to the game in places like Port Hedland and Karratha, they’re still feeling the impact of it. It’s probably decimated their investing for the rest of their lives,” Mr Tarrant said.

“Their holding onto properties in massive negative equity, they’re never going to get their money back.

“Even their kids won’t get their money back. And they’re best off just ripping it up and taking a hit on the chin and moving on,” Mr Tarrant continued.

Mr Pressley explained the approach is only for sophisticated investors, noting he does not personally invest in one-industry towns.

“I wouldn’t say to every property investor, ‘Never do it’. I wouldn’t do it, but the evidence is there. There’s been an enormous amount of money, more than any other location in Australia, but that’s why I emphasise, you really need to be a sophisticated investor. I guess it’s the equivalent of a share investor on a small cap stock or something like that,” Mr Pressley concluded.