New deals, creating satellite cities and strategies for connecting skilled workers with jobs close to home can help unlock housing affordability and increase urban productivity, according to a report.

In both Sydney and Melbourne, there is a mismatch between affordable housing for low-income workers, with affordable spots in both cities’ greater regions not currently serviced by train networks, according to a report released by AHURI and the University of Sydney,

In Greater Sydney, affordable rents are found predominantly in outer suburbs generally more than 50 kilometres from the job-rich CBD suburbs.

The think tank argues that in areas which are affordable but don’t have a lot of jobs, infrastructure investment can help connect housing with employment.

“In areas that are job and transport-rich, and where median market rents significantly exceed affordable levels by more than 20 per cent, rental housing affordable to lower income households is only likely to be delivered as a result of statutory planning policies and funding programs that support the development of affordable housing for which eligibility is restricted to target households,” Professor Gurran said.

The report said that for place-based deals, such as Australia’s emerging City Deal model, which offers unique opportunities for enhancing urban and regional productivity by reconfiguring spatial relationships between employment, affordable rental housing and transportation.

“Satellite cities” such as Wollongong and Geelong, near capital city employment centres like Sydney and Melbourne, can play an important role in providing affordable rental housing for Q2 workers (i.e. in the second-lowest income quintile).

“It is important that housing growth in these smaller cities is balanced by local employment and transport opportunities to ensure that lower-income working households are not forced to commute long distances to major cities,” Professor Gurran said.

“These satellite cities often have high car dependency, and there is a risk that new residential areas will be poorly served by public transport, undermining affordable living objectives.”

Strategies for connectivity should support new and skilled employment opportunities within satellite cities, to ensure that Q2 renter households are not forced to commute long distances. 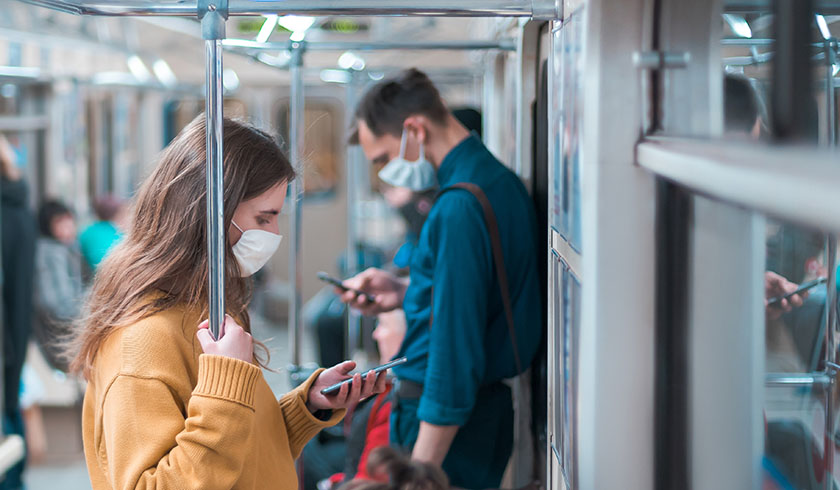 How to design the back half of your decade