Rentvesting is an ideal strategy for anyone looking to build their wealth but keep their living arrangements “fluid”, according to an investment expert.

Wealthi’s investment director, Stephanie Davies, has flagged how a change in mindset “could be the key to achieving the lifestyle you want on the budget you just simply don’t have”.

Being aspirational about property is exactly what Millennials need to live in the suburbs they dream of, she said.

Calling rentvesting “an ideal strategy for those who want to build wealth”, she considers such a move as ideal for anyone who is mindful of their career, relationships or family plans.

“It essentially allows you to set and forget about your investments and get them paying for themselves,” Ms Davies said.

She also touted the benefit of rentvesting being that investors can “feel free to move around and live wherever you like”.

“Don’t forget how much easier it is to upgrade your rental property when the time is right [rather] than upgrading your home. It’s simply faster and cheaper to upgrade a rental property instead of buying and selling,” she continued.

And for anyone who is in a position to do so and is happy to make certain sacrifices, Ms Davies also touted the benefits of new stimulus programs for enthusiastic first-time buyers.

“With new incentives and stimulus extensions the talk of the town, savvy Aussies can more easily afford to buy in the investment and younger areas,” Ms Davies said.

“Let’s take the Builders Grant (different in every state and territory) for example,” she said.

“First home buyers and first-time investors that once thought a home was unachievable in capital cities under $1.5 million with land are finding that with some help from the government and a few short-term lifestyle sacrifices, they can get into a house and land package in no time.”

Acknowledging that incentives and grants are “typically” for home owners, the investment director said investors can live in their properties and “relocate a few years later”.

She considered this as a “worthwhile” investment path for those who are able to take up such incentives. 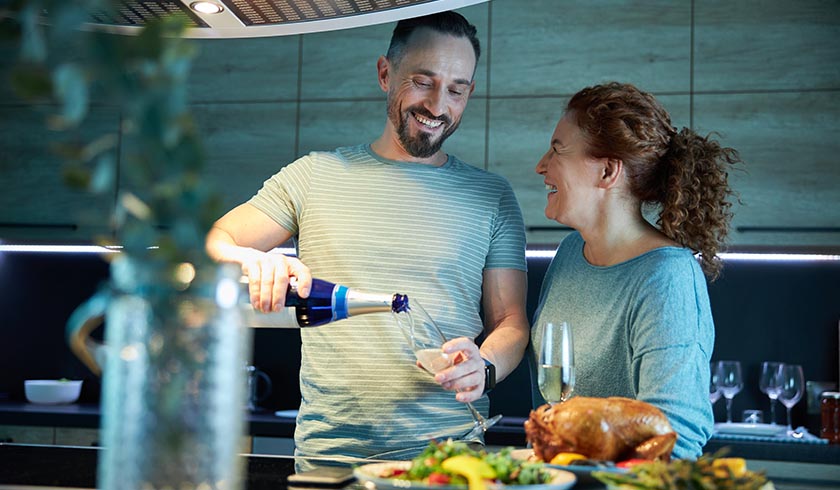