What $100k can get you in commercial property

The initial cash outlay required to get on the commercial property ladder isn’t as high as one might think, an expert has revealed. In the most recent episode of Inside Commercial Property – with Rethink Investing, hosts Phil Tarrant and Scott O’Neill discussed how much money everyday investors actually need to get into the commercial property market.

From Mr O’Neill’s perspective as a commercial property specialist, it’s worth saving about $100,000 to get into the asset type and start a property portfolio.

This is working off the actual price of the property being $300,000 – “although there are deals under that”, he conceded.

“You can find a small office in Melbourne in the high $100,000s. You can definitely get warehouses in the mid-$200,000s. But they are rare. And generally with the smaller ones, they might be a bit of a riskier tenant because they’re [a] smaller business.”

“If you work off the minimum, that’s a 20 per cent rate, so 20 per cent of that is $60,000. Then you’ve got your costs: You’ve still got stamp duty, you still have a building report, you still have potentially a strata report you need to order so you can see the maintenance history, you still need to pay the solicitor two or three grand.”

It was then that Mr Tarrant acknowledged many Australian investors are of the belief that “in order to invest in commercial, you’re talking millions of dollars”.

Such a low figure then led the Smart Property Investment director to then query the types of properties potential investors would be restricting themselves to at this price point, especially given the far higher cost of residential property in Australia’s capital cities.

Mr O’Neill said there are plenty of opportunities out there, and in good locations such as Sydney and Melbourne, too.

“It doesn’t need to be out in woop-woop to be cheap,” he flagged.

“It’s because of the square metres.”

He explained how the rental value is written off of the square metre rate: “If you’ve got a small warehouse, like 100 square metres, you’re not going to justify big rent for that.”

Conceding that for such a cost, “it’s just got to be small”, Mr O’Neill applauded well-located smaller industrial units, and even the right office space, as being perfect contenders for commercial investment.

Read More
What $100k can get you in commercial property 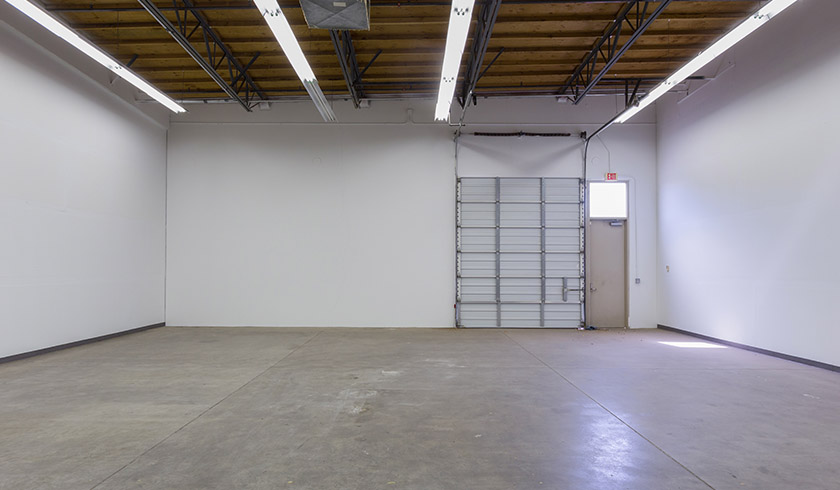