The real estate industry faces a major headwind, with net overseas migration tipped to stall due to border closures, having a multipronged impact on the housing market and property sales, new research has found.

CoreLogic’s Property Pulse has shown the demand for housing will be heavily disrupted by the decline in population due to border closures.

Treasury data has indicated the annual population growth for Australia could reach levels not seen since 1917, with predictions of growth of around 0.6 of a percentage point through the 2020-21 financial year.

While this will disrupt housing demand, the impact will not be evenly spread, according to CoreLogic’s analysis.

From a housing market perspective, the drop in low NOM will likely result in a higher volume of rent listings and falling rent values across key inner-city precincts.

Australia’s two largest cities, Melbourne and Sydney, are predicted to be hit the hardest form the falling demand.

Last year, out of the 84 per cent of all overseas migrants who went to capital cities, three-quarters of those capital city migrants arrived in Sydney and Melbourne.

Within these cities, migrants generally flocked to around the CBD and precincts close to the CBD where high-density housing options are aplenty, and to a lesser extent, middle-ring suburbs close to schools and public transport such as Parramatta in Sydney and Clayton in Melbourne.

“The impact of the sharp fall in overseas arrivals can already be seen in surging inner-city rental advertisements, with rental listings more than doubling across some key inner-city unit precincts,” CoreLogic’s head of research, Tim Lawless, said.

“Between mid-March and early August, the number of homes available for rent in Melbourne’s Southbank rose by 117 per cent to reach 1,230 advertised rental listings. Rental advertisements were up by 111 per cent across the Sydney CBD/Haymarket/The Rocks region to reach 776, and Melbourne’s CBD saw a 105 per cent lift in advertised rentals, taking the total number of homes available to rent to 2,184.”

According to Mr Lawless, rental demand may improve in these areas once foreign student arrivals stabilise.

“In the meantime, investors who own property in these locations are likely to be facing high vacancy rates, lower rents and reduced ability to service their mortgage,” Mr Lawless said.

“This may result in more distressed sale listings.”

Another impact of lower NOM rates would likely be more units settling with a lower valuation than the contract price.

According to Mr Lawless, many of these inner-city precincts are towards the end of a surge in new apartment supply.

Data on building activity from the Australian Bureau of Statistics has shown that there were more than 50,000 units under construction across NSW at the end of March, and just over 45,000 across Victoria. A large portion of these high-rise projects are in inner-city locations.

“Many of these yet-to-be-completed projects will settle while rental vacancies remain high and rents are falling, which may put downwards pressure on property values,” Mr Lawless said.

The fall in demand would also likely impact the residential construction sector, but this will be uneven, according to Mr Lawless.

While demand for “investor grade” unit projects is likely to remain low for some time, demand for owner-occupier-style multi-unit dwellings, which are often lower-density and built with higher specifications and in prime locations, should be less impacted. 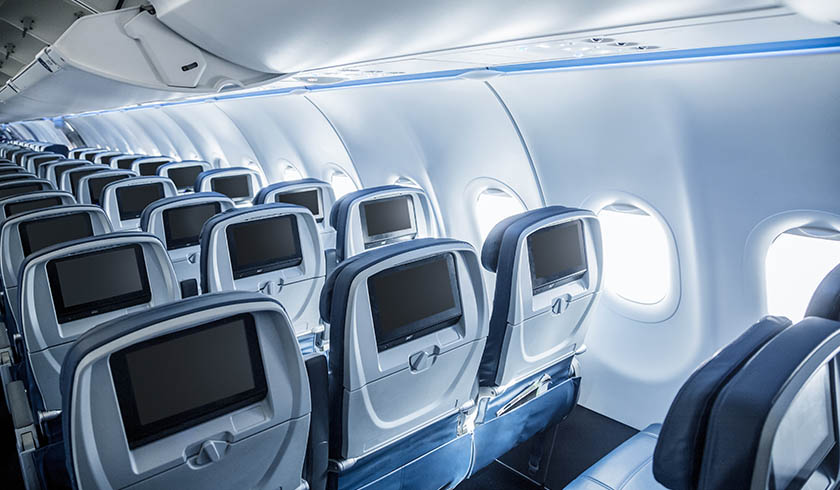