The ACCC has set its sights on helping home loan borrowers save money by upping their engagement with the home loan market, after its Home Loan Price Inquiry revealed some interesting facts. The Australian Competition and Consumer Commission (ACCC) kicked off its investigation into home loan pricing back in October 2019, and has to date closely examined a wide range of pricing information using its “compulsory information-gathering powers” to obtain documents from the big four banks.

What it uncovered and published in its final report is that Australians with older home loans continue to pay significantly higher interest rates than borrowers with new home loans, potentially costing them thousands of dollars.

To encourage change, the ACCC has now recommended that lenders be required to regularly prompt borrowers whose loans are older than three years to review their current interest rate and to consider the potential benefits of switching products or lenders.

“A significant number of Australian home loan borrowers have not switched lenders for several years, yet they stand to save so much money by doing so,” ACCC chair Rod Sims said.

“There are factors standing in the way of home loan borrowers switching lenders, such as a lack of clear and transparent pricing, as well as inconvenience and time costs, but for many borrowers, switching will be worth the effort.”

The ACCC found that, as at September 2020, borrowers with home loans between three and five years old paid on average about 58 basis points more than the average interest rate paid for new loans.

Such a borrower with a home loan of $250,000 could save more than $1,400 in interest in the first year by switching to a loan with the lower, average interest rate paid for new loans.

Over the remaining term of the loan, that borrower could save more than $17,000 in interest.

As loans age, the gap between the rates paid on older loans compared with new loans widens. As such, the ACCC found that borrowers with loans more than 10 years old were, on average, paying about 104 basis points more than the average interest rate paid for new loans.

“If you are someone with an older loan, you might be surprised to know that borrowers with new loans are likely walking into the very same lender you have your loan with and getting significantly lower interest rates,” Mr Sims said.

To further ease the barriers encountered by home loan borrowers looking to switch banks, the ACCC has also recommended lenders be required to provide a standardised discharge authority form to borrowers.

“Existing lenders want to keep their borrowers, so have no incentive to make the discharge process quick or straightforward,” Mr Sims said.

“We want it to be as easy as possible for borrowers to switch lenders, as it should be in all markets. Our recommendations are designed to make this process faster, less confusing and less frustrating.”

Released in April, the ACCC’s interim Home Loan Price Inquiry report raised concerns about a lack of price transparency in the home loan market, as headline interest rates, which are relied upon by consumers shopping around, often do not reflect the actual rates paid by most borrowers.

The ACCC has noted, however, that two of the big four banks have since reduced or are considering reducing their reliance on discretionary discounting to improve transparency for consumers. 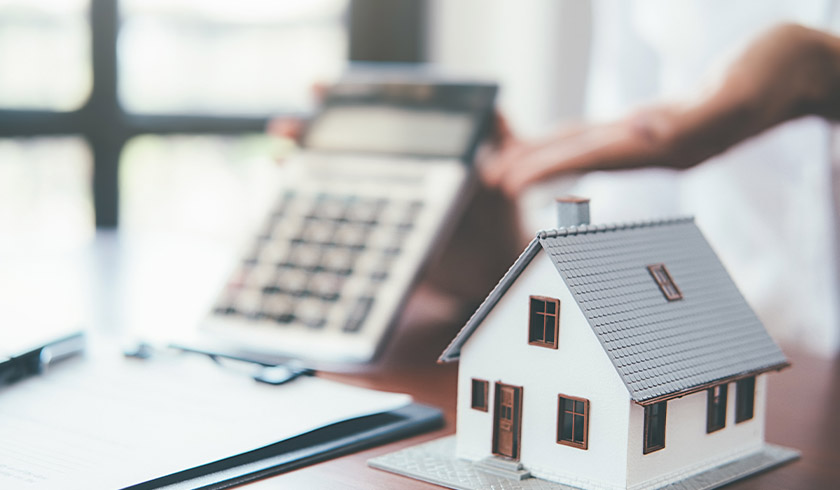 Last Updated: 05 March 2021 Published: 09 December 2020
share the article
A heritage-listed ferry wharf hits the market for $9
Why holiday homes could make emotional and commercial sense in 2021