When will Australia crack the $1m median house price?

A property investor has predicted Australia’s median house price will surge to over $1 million in the next three years, as the economic recovery acts as a tailwind for the industry. Survey results by Custodian have shown that investors have been waiting for good news on the health and economic front, with one in five looking to add to their portfolio over the next 12 months.

However, Custodian managing director James Fitzgerald believes investors who wait could be paying more, with Australia’s property market likely to grow quickly during the recovery.

“During the global financial crisis of 2009, unemployment rose to 6 per cent while house prices increased by 19 per cent and 24 per cent in Sydney and Melbourne, respectively, between 2010 and 2012,” Mr Fitzgerald said.

He told investors that history could repeat itself, with the current risk-free rate set by the RBA at a record low.

“The recent drops in interest rates and the RBA extending bonds from the normal three-year term to now five to 10 years means banks can now offer three to five-year fixed rate deals at well below 2 per cent.

“As a result, median house prices in Australia will accelerate to $1 million as early as 2023,” Mr Fitzgerald said.

As investors look to take advantage of the record-low interest rates, Australia’s eastern seaboard looks primed for a market boost.

The survey conducted on behalf of Custodian revealed that 22 per cent of respondents had put off buying an investment property in 2020 because of COVID.

For those looking to invest next year, NSW was top pick in 2021, with 33 per cent of respondents planning to buy there, followed by 29 per cent in Victoria and 27 per cent in Queensland.

About 6 per cent were planning to buy in South Australia and Western Australia, 4 per cent in the Northern Territory and 2 per cent in Tasmania and the same number overseas. 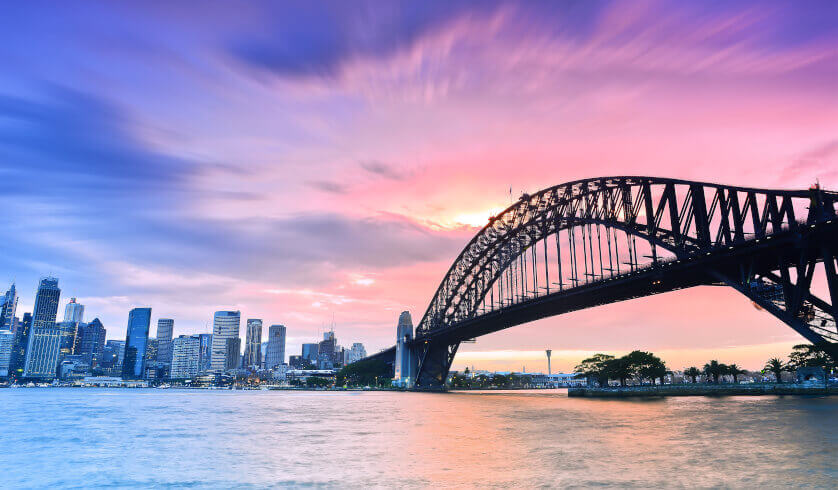