The online shopping surge born out of the COVID-19 pandemic has breathed new life into a considerably mundane type of commercial property, as customers shift their habits from major malls to digital screens.

The demand for warehouses is increasing on the back of a significant shift in consumer habits, with the Australia Bureau of Statistics revealing that nearly 1 million residences shopped online for the first time last year.

And while shoppers have since been allowed to return to physical stores, the online craze is not going away with the ABS recently noting that more items were purchased online in the first week of December than ever recorded before.

Similarly, Australia Post revealed last week that December was its biggest month in 211 years, with more than 52 million parcels delivered.

“There is no denying that online shopping grew strongly through 2020, and this reached a new level in December as millions of people chose to buy their Christmas gifts online,” Mr Boys said.

In recent news, it’s been announced that Netherlands-based online retailer VidaXL is ramping up its operations in Australia, by launching the build of a brand new 81,000 sq m national distribution centre in Melbourne.

The online-only business, which specialises in selling outdoor furniture, home and garden products, first came to Australia in 2014, with its latest national distribution hub set for completion in April 2020.

The site will accommodate a total area under cover of 80,960 sq m, comprising a warehouse of 68,600 sq m and two offices that are designed to accommodate separate tenancies.

The news follows Amazon’s plans to build an even larger 200,000 sq m warehouse in Sydney, and DHL’s announced distribution capacity expansion with the launch of four new state-of-the-art storage facilities around Australia.

But property experts aren’t surprised by Australia’s international appeal, with founder and director of Rethink Investing Scott O’Neill recently highlighting that commercial property stands to benefit from the predicted bounce in foreign arrivals.

“Look how good Sydney has done or, to a lesser degree, Melbourne, but you know, Brisbane, PerthPerth, TAS Perth, WA, all these cities, how they’ve gone versus the big ones like London, New York, these big cities where people would traditionally invest in have had a pretty terrible 2020, and Australia looks like a safe haven. We’ve performed well,” said Mr O’Neill.

“The economy is quite strong. It bounced back quick and people want to live and invest here. And I think that’s going to be a trend we continue to see. So, there’ll be more high-net-worths trying to dispose of their money in Australia. And that’ll be across all sectors I think, and commercial property will really benefit from it.”

Commercial real estate experts JLL have also predicted that a high number of global investors will boost their presence in Australia as they look to take advantage of Australia’s economic growth, liveability attributes, transparent real estate markets and low volatility of returns.

According to the agency’s Australia and New Zealand investment market theme for 2021 report, 50 per cent of investors surveyed by JLL are planning to increase their exposure in Australia. 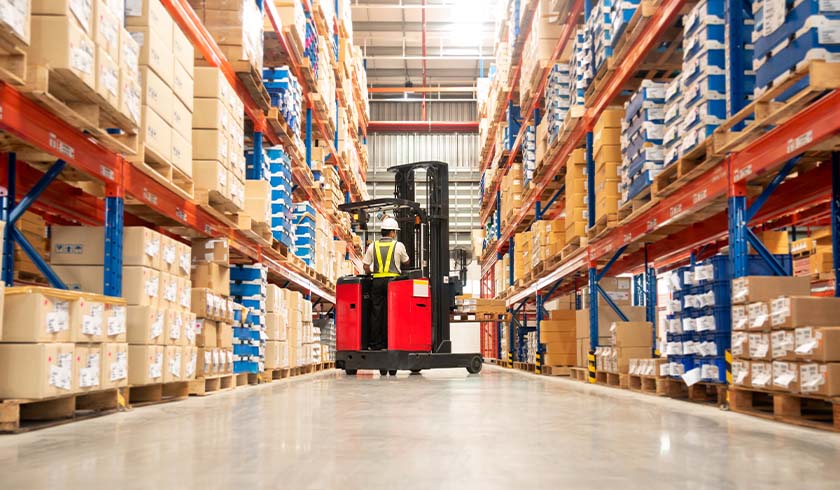